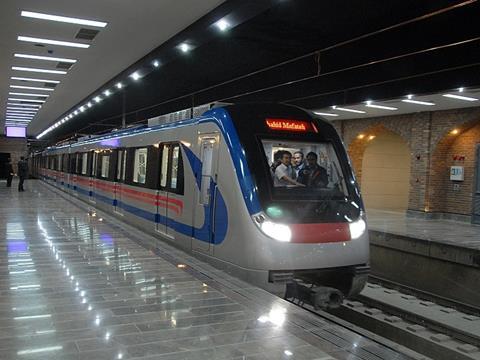 IRAN: The first metro line in Isfahan opened on October 15. The first phase of Line 1 runs for 11 km from Qods in the northwest to Shohada via Kaveh long-distance bus terminal. There are 10 stations.

Construction started in 2001 but was subject to delays. The next phase would extend the line south from Shohada to the Soffeh long-distance bus terminal; in the longer term extensions are planned at both ends. An east-west line is also envisaged.