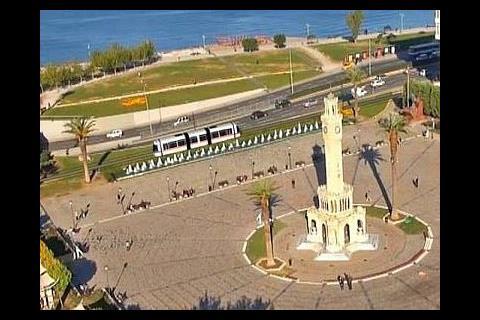 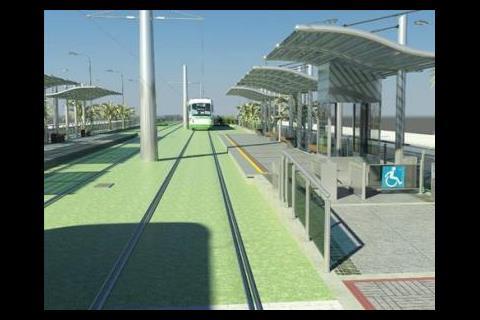 The 12·6 km Konak Line with 19 stops would run from Fahrettin Altay Meydanı to Halkapınar via Konak. The 9·7 km Karsiyaka Line in the north of the city would link Alaybey and Mavişehir via Karşıyaka with 16 stops.

Tenders for the first two lines include 21 low-floor trams for the Konak Line and 17 for the Karsiyaka Line, expected to cost €46m in total. The construction cost is expected at €211m. The municipality will provide 25% of the funds, with the remainder covered by Treasury loan guarantees.

A third route is planned to run from Şirinyer to Dokuz Eylül University in Tınaztepe.