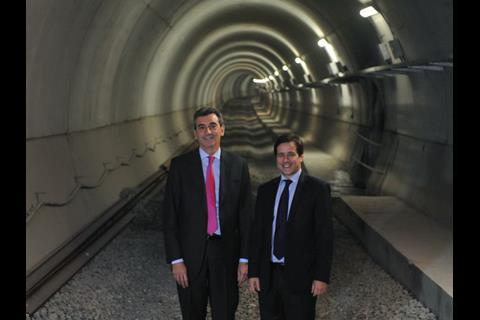 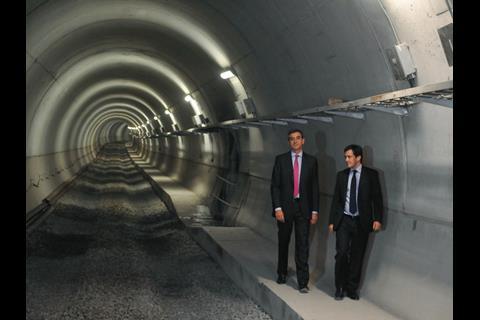 ARGENTINA: Visiting the extension of Buenos Aires metro Line E from Bolívar to Retiro on May 26, Minister of the Interior & Transport Florencio Randazzo announced that the project would be handed over to the city government ‘in the next few days’.

Once civil works had been completed by the federal government at a cost of 1·2bn pesos, he hoped that the city authorities would press on with tendering for the remaining aspects of the project, including laying 2 300 m of track and the installation of signalling equipment.

Randazzo said that the extension of Line E would play a key role in reducing traffic congestion in the centre of Buenos Aires, providing interchange with metro lines B and C, and the future Line H, as well as the Mitre, San Martín and Belgrano Norte commuter rail networks at Retiro.