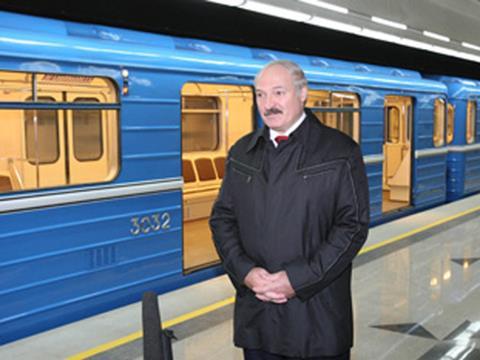 Passenger services began the following day, with local surface transport revised to feed the metro. The extension is expected to increase overall metro ridership by 6%. A further extension from Petrovshchina to Malinovka is planned for construction next year.

At the opening ceremony, President Lukashenko said municipal metro construction company Minskmetrostroy should also seek to undertake projects in other countries to preserve the skills it has built up.