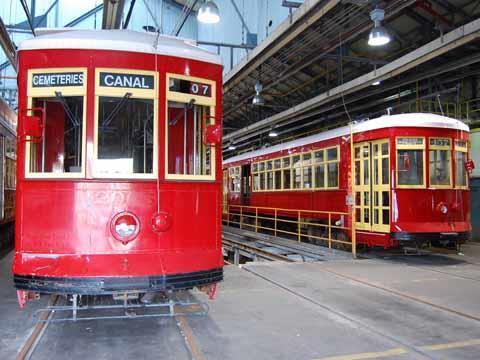 In total, 51 projects have been selected for the Transportation Investment Generating Economic Recovery programme which is providing $1·5bn to support rail infrastructure upgrading and capacity expansion schemes. Most of the money is destined for main line railways, but $269m has been allocated for urban rail investment.

Boston transport agency MBTA will receive $55m for a western extension of its Fitchburg commuter rail route to a new station at the intersection of Routes 2 and 31. In Minnesota, $35m has been allocated towards the redevelopment of St Paul Union Depot station as a multi-modal hub incorporating the future Central Corridor light rail line.

Light rail and tram projects that will benefit include a $96m tram line along Main Street in Dallas, which will get a grant of $23m, and the M1/Woodward Avenue light rail proposal in Detroit, which gets $25 to add to the $93m already pledged by private sector backers. The 5·5 km initial line will run from Hart Plaza to the New Center area, and the $371m Phase 2 now under development would add a further 13 km from New Center to the State Fairgrounds at Eight Mile Road.

New Orleans is getting $45m which will fully fund a 2·4 km extension of the Canal Street tram line to Press Street, allowing construction work to get underway by September. Work is also expected to start this year on a 6·4 km tram line in Tucson, linking the University of Arizona with the city centre and the Rio Nuevo cultural centre; this $150m project will benefit from $63m in TIGER funds. And a grant of $23m will allow Portland to replace temporary tram tracks on Moody Avenue a permanent alignment which will be partly double-tracked.