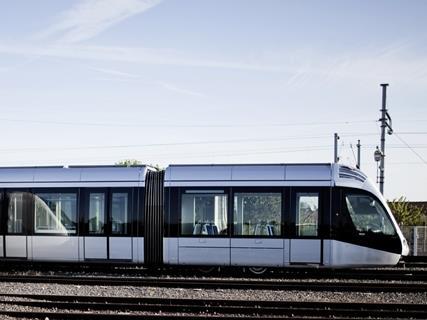 The 2·4 km branch leaves the T1 route at Ancely and has two intermediate stops at Nadot and Daurat. T2 services run to the southern terminus of the original tram route at Palais de Justice.