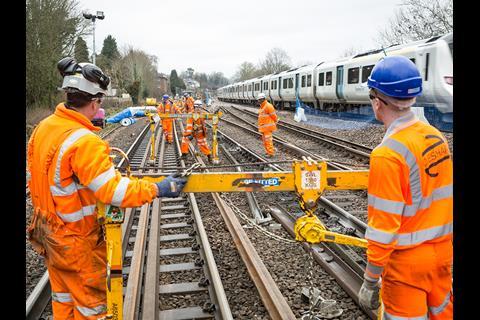 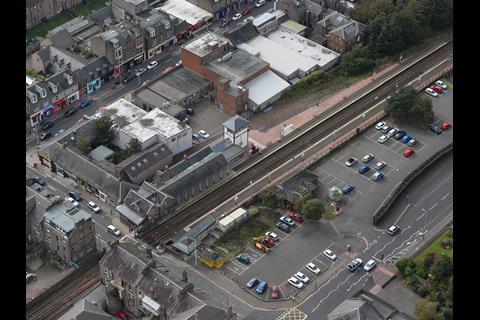 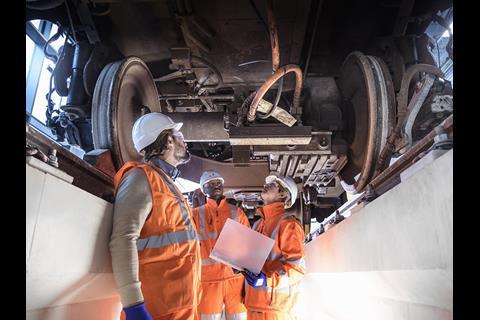 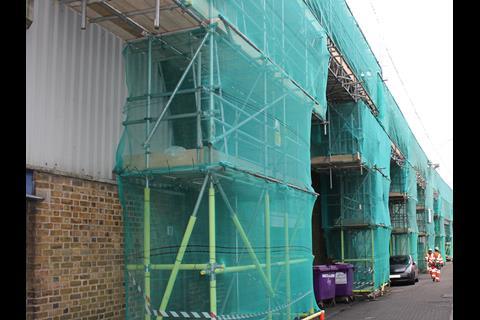 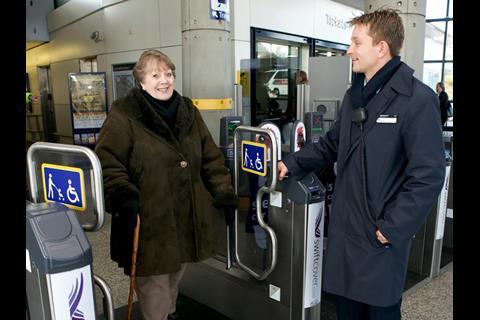 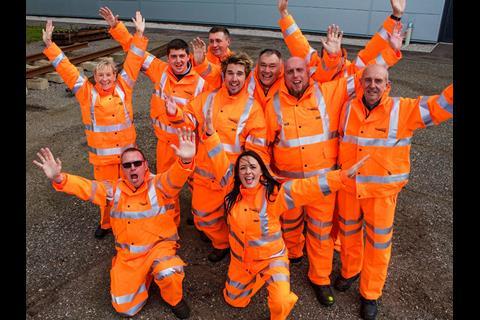 The UK rail industry should 'adopt a pragmatic approach to Brexit, given the uncertainty of the final destination', RSSB said on March 16. Rather than focusing on the details of any particular outcome, RSSB advises organisations to analyse their ability to meet six strategic challenges: mutual recognition of certifications; regulations and standards needed to support certification conducted in the UK; ability to influence EU regulations so that the supply of goods and services is seamless; co-operation and collaboration with EU partners; access to skills and knowledge from EU member states; agreed mechanisms to align with or diverge from EU requirements. 'It might be tempting to fixate on a very specific risk or opportunity, but this may prove futile if things turn out differently to what was hoped for', said Vaibhav Puri, Head of Technical & Regulatory Policy.

Network Rail plans to award a contract for the deployment of ‘high performing’ free public wi-fi across 15 of its managed stations, plus any additional stations which may be added through the contract life. The supplier would be expected to fund, design, test, implement, deploy, manage, monitor, maintain and update the service and infrastructure throughout the life of the contract, which would run for 15 years from October 1 and is 'expected to be at least cost-neutral' to Network Rail.

HS2 Ltd has commissioned the Research Institute for Consumer Affairs to study the needs of older and disabled people when using ticketing systems and barriers at stations. The findings will be used 'to help design flexible ticketing and revenue management systems that support a wide range of customers' needs' A survey is available online at http://bit.ly/UKInclusiveRailTicketSurvey

HS2 Ltd has awarded a partnership of Network Rail subsidiary Network Certification Body and France's CERTIFER a £20m, 10-year contract to provide independent assessment services for the design and construction of Phase 1 and Phase 2a.

Lanes Rail has begun work to repoint and replace brickwork on a viaduct between South Harrow and Rayners Lane on London Underground's Piccadilly Line.

The Rail Supply Group’s SME Council has sent a questionnaire to members of the Railway Industry Association, Rail Alliance and Rail Forum East Midlands seeking information from SMEs to contribute to its Sector Deal bid to government.

In partnership with the Energy Managers Association, Network Rail is trialling Energi Mine, a system which provides staff with rewards for reducing the company's energy consumption.

Ballyclare has won an order to supply Network Rail with hi-visibility polycotton workwear.

The Seatfrog app which enables Virgin Trains East Coast passengers to bid to upgrade to first class has been updated. Users can now upgrade as a group of up to nine passengers using one device, bookings made through third parties can now be added, and there is a 'buy it now' feature for instant upgrading

On March 19 Transport Scotland published its Rail Enhancements & Capital Investment Strategy, which 'looks beyond the traditional five-year railway industry planning cycle and takes a strategic approach to all rail capital investments with a particular focus on making best use of the opportunities presented by major renewals'.

Network Rail was fined £733 000 at Bristol Crown Court on March 15 for failing to undertake adequate maintenance to prevent the derailment of a freight train near Gloucester in October 2013. ORR had found that while staff based at Network Rail’s Gloucester maintenance depot had identified an ongoing track defect, accentuated by inadequate drainage at the site of the derailment, its short and medium term repairs were ineffective and the planned long term solution had not been implemented.

Network Rail completed the renewal of Earlswood Junction on the Brighton Main Line overnight and at weekends between February 24 and March 18, partly funded by a £300m government-funded programme to tackle delay hotspots and improve reliability on the route.

Story Rail has replaced Carillion as main contractor for a project to modify platform 1 at Broughty Ferry station, which is now expected to be completed in late June rather than in May.