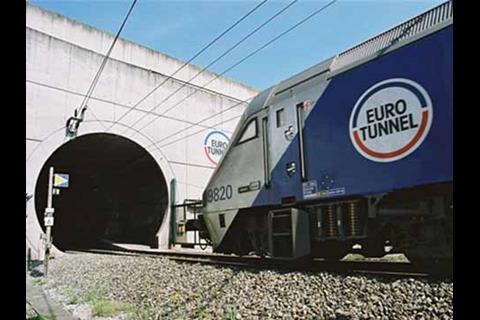 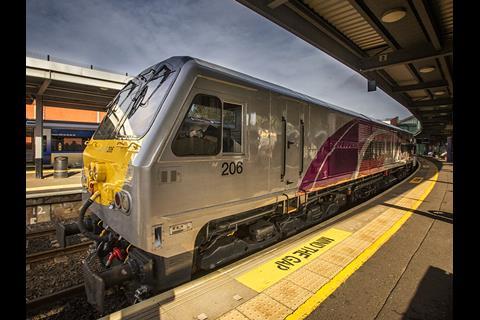 EUROPE: The European Commission has adopted proposals designed to help avoid major disruption to cross-border rail services between the UK and the European Union in the event of a ‘no deal’ Brexit. The Commission is working with the European Parliament and Council to ensure the legislative measures can be in force ready for when the UK is scheduled to leave the EU on March 29/30.

The proposals would ensure that safety authorisations for certain rail infrastructure, in particular the Channel Tunnel, can remain valid for a ‘strictly limited’ period of three months ‘to allow long-term solutions in line with EU law to be put in place’. This would be conditional on the UK maintaining safety standards identical to EU requirements, which the UK has already said it intends to do.

The Commission said on February 12 it was essential that railway undertakings and national authorities should continue to take ‘all necessary measures to comply with EU rules on train driver licences, market access, as well as safety certificates and authorisations required to operate in the EU’.

Emphasising that the proposal was temporary and limited in scope, the Commission said the contingency measures ‘will not – and cannot’ mitigate the overall impact of a no-deal Brexit, ‘nor do they in any way compensate for the lack of preparedness or replicate the full benefits of EU membership or the favourable terms of any transition period’.