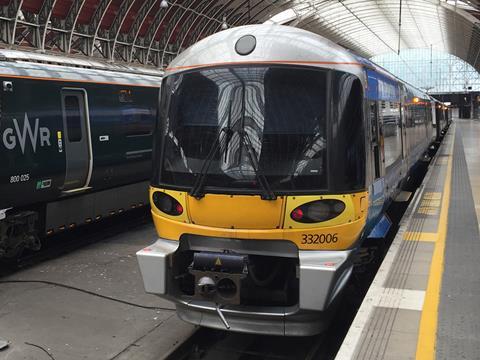 UK: In a written statement to Parliament on June 11, Secretary of State for Transport Chris Grayling said the Department for Transport had agree to provide indemnities in relation to risks that airport owner Heathrow Airport Ltd, Heathrow Airport Operating Co and Great Western franchisee First Greater Western Ltd were ‘unwilling or unable to assume or manage’ as part of the deal which will see GWR take over operation of the non-franchised Heathrow Express service in August.

These contingent liabilities indemnify FGW against: the cost of any delay to the delivery of new rolling stock required to operate Heathrow Express services (DfT exposure £2·25m); the cost of any redundancies following the transfer of staff, mainly drivers, from HAL to FGW (£3·2m); contagion from a wider industrial relations dispute, nationwide or franchise-wide (£6·8m).

Grayling said that while the contract for GWR to operate Heathrow Express services on behalf of the airport owner was ‘an agreement between private sector companies’, it offered ‘significant benefits’ for DfT, which would not have to build a new depot to replace the current Heathrow Express facility on a site which is needed for the High Speed 2 project.