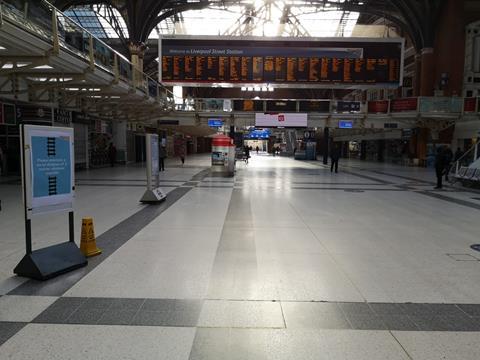 UK: The Department for Transport has started preparations for the future of 10 English rail franchises with the publication of an OJEU Prior Information Notice on November 6 setting out its plans to directly award new public service contracts.

The PIN covers train operations that are not overseen by the devolved governments or regionally managed concessions. Also excluded are GWR, which has a long-term Emergency Measures Agreement running to June 2021 and a direct award contract until March 2023, and CrossCountry where a three-year direct award contract began on October 18; both of these include a possible one-year extension, 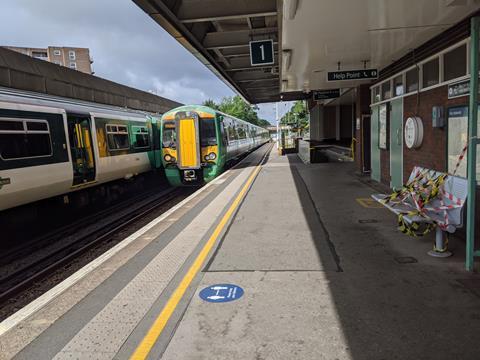 Owning groups are currently in discussions with DfT over the transition of the 10 affected businesses from the current Emergency Recovery Measures Agreements, with financial terms for termination of the existing franchise agreements due to be agreed by mid-December.

The PIN sets out a timetable for the proposed direct award contracts, which vary in length to allow a staggered transfer to new concession agreements in line with the Williams Review proposals. Each contract would include an optional extension at the discretion of the Secretary of State for Transport, meaning that the proposed durations could range from 18 months to six years.

In each case the PIN includes a warning that ‘the contracting authority reserves the right not to proceed with the direct award as envisaged or to use an alternative method to procure an operator for the contract’. It adds that ‘certain termination arrangements in respect of the extant franchise agreement’ must be completed by December 14 2020. ‘If those arrangements are not completed by that date, the Secretary of State may terminate the ERMA. If the ERMA is terminated, the variations to the franchise agreement will fall away and the parties will revert to the underlying terms of the franchise agreement. In those circumstances, it is currently anticipated that the direct award as envisaged in this notice will not be made.’ 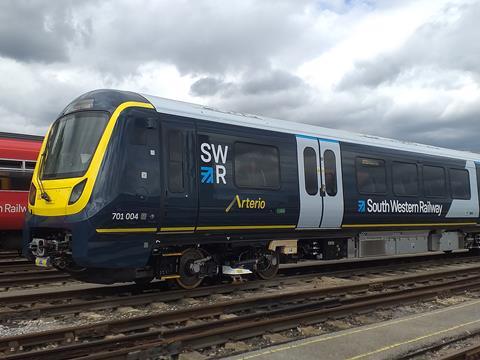 Reversion to the previous franchise agreement poses a risk of financial collapse for lack or ridership during the pandemic, which result in the business(es) transferring to DfT’s Operator of Last Resort.

Industry insiders note that those operators previously thought to be most at risk have the earliest start dates and the shortest duration, whilst those thought to be giving DfT less concern are to be let on more generous timescales. However, there is also provision for the envisaged start dates to be deferred, which could allow the ERMAs to be extended if the Covid-19 restrictions continue for longer than anticipated. 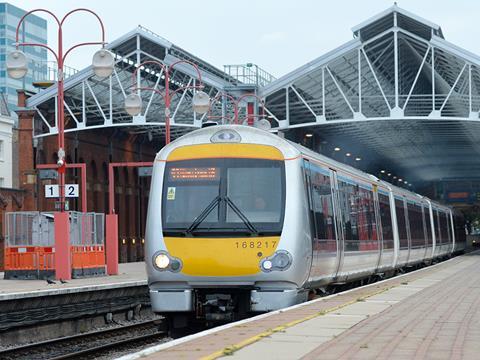 The Chiltern franchise was the only long-term contract let by the Strategic Rail Authority and as such does not match the standard template that applies to the other nine businesses. The current franchise agreement is due to end on December 31 2021, which is the proposed start date for the new direct award. An OJEU notice would normally have been issued in May to initiate the replacement process, and its non-appearance is another indication that DfT has no plans to re-let the Chiltern franchise at present, underlining recent ministerial comments that ‘franchising is over’.