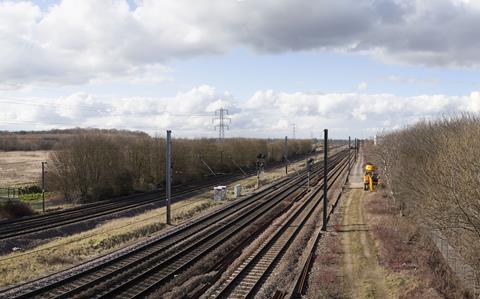 Resignalling of the East Coast Main Line through the Werrington area north of Peterborough is to be completed by 2029. (Photo: Arup)

UK: Network Rail has selected Siemens Mobility and Atkins as its partners for the programme to roll out ETCS Level 2 train control and traffic management on the southern section of the East Coast Main Line.

With the three contracts valued at around £1·1bn, the first stage of the East Coast Digital Programme is intended to lay the foundations for a wider roll-out of cab signalling across the network. The package covers the southern section of the route from London King’s Cross to Stoke Summit, between Peterborough and Grantham.

Network Rail has been developing plans to resignal the whole London – York – Edinburgh route, where the lineside signalling installed in the 1970s is now due for renewal. However, installing conventional signalling to the latest standards was estimated to cost more than £4bn. Given that around 70% of the trains used on the southern part of the route are ETCS-ready or already fitted, this was therefore selected as top priority for the introduction of digital signalling. 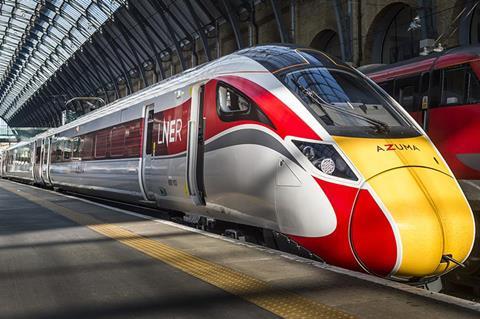 Preparatory work has been underway for some time, funded by £350m from the £450m ring-fenced package earmarked by the government in 2016 to support digital railway investment. In September 2018 Network Rail launched a procurement process to select its private sector delivery partners. This was split into three elements, covering train control, traffic management and rail systems integration.

Siemens Mobility has been selected as Train Control Partner, under a framework contract with an estimated value of £900m that covers more than just the East Coast project. As well as designing and supplying ETCS equipment for Level 2 operation at Baseline 3.6.0, and associated infrastructure, Siemens Mobility will be responsible for maintenance of the assets over their whole life. A remit for ‘technical integration of an end-to-end system’ covers future integration ‘with other existing or proposed systems’.

Siemens Mobility has also been awarded the framework contract for Traffic Management Partner, working with Network Rail’s Eastern and North West & Central regions, developing traffic management systems for the TransPennine route as well as the East Coast Main Line. This has with an estimated value of £108m for Lot 1 (Eastern) and £72m for Lot 2 (NW&C). The choice of Siemens is expected to simplify the interfacing of the traffic management systems with the existing Westlock interlockings in the various control centres involved.

As Rail Systems Integration Partner, with a contract estimated at £55m, Atkins will be responsible for managing integration activities and establishing a collaborative relationship between the Network Rail Route, the technology partners and other stakeholders including the Department for Transport and passenger and freight train operators. The consultants will also provide governance and assurance to the programme.

Migration of the ECML southern section to ETCS Level 2 operation with no lineside signals will be phased in a series of stages over the next decade. 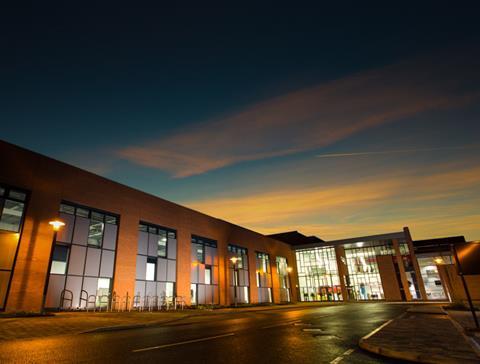 This will begin with an Early Deployment pilot project on the third rail electrified branch from Drayton Park to Moorgate, used by Great Northern’s inner-suburban services; this is provisionally due to switch over in December 2021, allowing the replacement of the mechanical train stops in the tunnels taken over from London Underground in the 1970s. The target date for the first use of Level 2 on the main line is November 2023 as an overlay to the existing signals, and December 2024 without signals. Completion through to Stoke Summit is expected by April 2029.

While the Hitachi-built Azuma trainsets being rolled out for LNER inter-city services the Siemens Class 700 EMUs used by Thameslink were fitted with ETCS onboard equipment from new, Network Rail estimates that around 300 passenger and freight trains will have to be retrofitted over the next five years.

‘This is a major step forward in transforming the network for the millions of passengers that use the East Coast Main Line’, said Programme Director Toufic Machnouk. ‘We have adopted a partnership approach across the rail industry to deliver Britain’s first inter-city digital railway, moving away from traditional procurement and bringing together technology providers to set a standard for how digital railway is deployed. This is just the beginning of a truly exciting journey that will eventually see digital signalling improving the railway right across the country.’