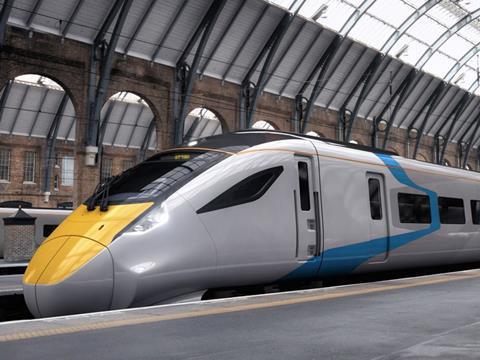 UK: FirstGroup subsidiary East Coast Trains Ltd is recruiting a management team for the launch of its planned London – Edinburgh open access services by May 2021.

Recruitment of train crew will then begin, with around 70 staff needed for the launch. FirstGroup’s existing open access operator Hull Trains currently has 127 employees. 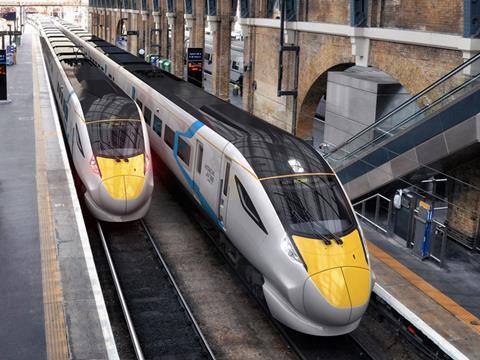 FirstGroup has ordered five five-car 200 km/h Hitachi AT300 trainsets through a £100m 10-year deal with Beacon Rail Leasing which was announced in March.

These will be similar to Hull Trains’ new Paragon fleet, but will not have diesel capability, and, reflecting the low cost ethos of the London – Edinburgh service, they will only contain standard class accommodation.

Build a rapport with customers 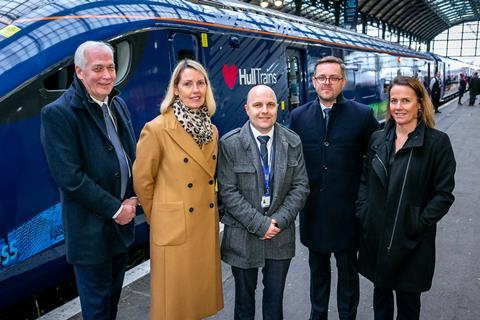 Montgomery believes the key to success in open access is to ‘build a rapport with customers’ and establish relationships early.

He said Hull Trains has been very successful at this, and ‘quickly became part of the community’ in Hull. While the operator ‘went through a bad patch’ when reliability suffered, ridership has continued to grow.

‘Customers want to use us’, he said, adding that ‘people think it is their service’. 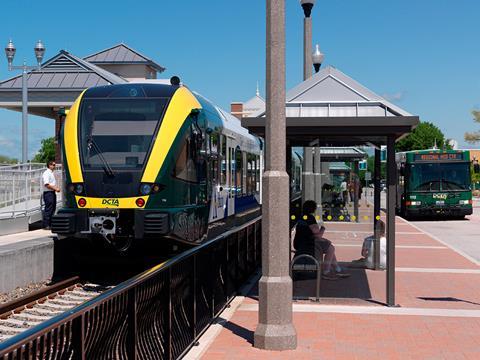 Montgomery said FirstGroup was committed to rail and continues to invest, pointing out that 90% of its passengers would soon be travelling on trains less than five years old.

While FirstGroup is involved in the operation of commuter rail services in Denton, Texas, that is a small and locally-managed operation. FirstGroup is not currently looking at rail opportunities outside the UK, Montgomery said, but added ‘that is not to say will never look’.