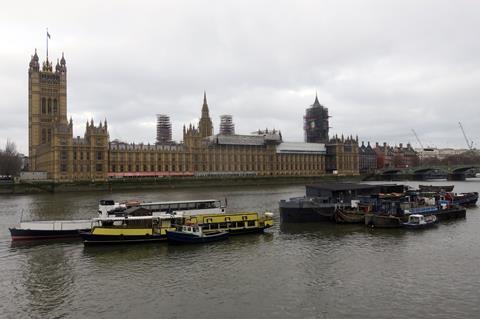 UK: Ahead of the government delivering the first budget of the new parliament on March 11, the Railway Industry Association has highlighted five ‘crunch points’ for the rail network in 2020-24.

‘The coming few years will be of critical importance to the new government, but they will also be pivotal for the rail industry’, said RIA Chief Executive Darren Caplan. ‘If we get this right, it could be a golden age for rail. The sector has much to be positive about, with the government showing itself to be a keen supporter of rail, with £48bn in rail funding over the current five-year funding cycle, and the recent decision supporting HS2 giving some certainty to rail businesses planning ahead.

‘However, there are also a number of barriers to the government’s ambition of “levelling up” our rail infrastructure by the next General Election in 2024. Simply, “boom and bust”, whether in renewals, enhancements, rolling stock, electrification or digitalisation, will lead to the industry ultimately delivering less efficiently than it could, leading to higher costs for customers – passengers and freight – and taxpayers.’