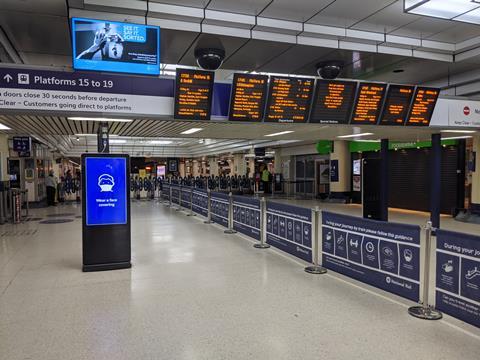 UK: Passenger franchise owning groups are reportedly considering legal options including judicial review over the process being followed by the Department for Transport for termination of their existing franchise agreements and the transition to directly awarded contracts.

Discussions between DfT and the various owning groups are likely to continue until mid-January, even though the department had previously set December 14 as the date by which agreement must be reached. Otherwise, the Secretary of State may terminate the Emergency Recovery Measures Agreements under which most services are now operating. This would see the affected franchises revert automatically to the previous financial terms, posing a near certainty of financial collapse as a result of reduced ridership during the coronavirus pandemic. 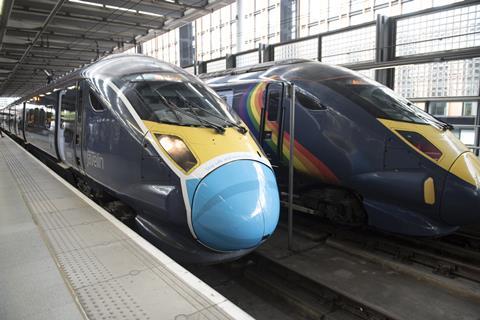 The owning groups are reportedly still waiting for DfT to present them with its estimate for the so-called ‘termination sum’. This is the department’s calculation of the total losses incurred by each franchise, which would have been payable at the end of the franchise period had Covid-19 not intervened and the contract had run to its conclusion. Under the ERMA terms, the calculated amount would have to be paid within seven days of notification.

The estimates are reportedly based on modelling by consultants and reviewed by a panel of what the owning groups have been told is a panel of ‘industry experts’. DfT is expected to present its conclusions in writing, along with some explanation of the evidence used. While the owning groups will not be able to challenge the decisions, DfT has confirmed that they may ask ‘clarification questions’ via an electronic portal.

‘It will be nigh-on impossible to see where the number comes from’, a senior industry insider explained to Rail Business UK. ‘And there is no ability to speak to anyone; owning groups have to go through clarification questions. There is significant frustration over lack of transparency and the lack of any ability to discuss the conclusions. We need the ability to say “we don’t recognise the number — we need to see the working”.’

While DfT has insisted that the train operators ‘voluntarily’ agreed to this process when they signed the ERMA contracts, the owning groups have rebuffed this claim, pointing out that they were effectively given no option. Insiders note that as the agreements were hastily drawn up and not thoroughly scrutinised, there are sections that were not well worded. As a result, the owning groups have been working hard to understand the process. In the words of one observer, ‘there are a lot of clarification questions’. 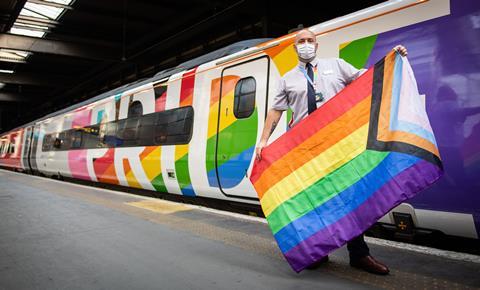 There has also been resistance from some owning groups who believe a franchise would have been profitable through its full term, whereas DfT is insisting that it would have incurred losses. There are also thought to be cases where DfT has previously refused to renegotiate, insisting that data provided to bidders regarding growth forecasts was correct, but the department is now using the same data to prove that the franchise would be loss-making.

Given the high level of dissatisfaction among the key players, DfT has reportedly modified the process and ‘stretched’ the timescale for negotiations, following the release of some of the modelling being used. Owning groups have now been given until mid-December to make their final representations. DfT will notify them of the ‘termination sum’ for each franchise on January 22, with the money to be paid by January 29 if the ERMA is to remain in place.

Rail Business UK has been told that at least two owning groups are facing ‘big exposure’ as a result of this process. Hence the suggestions that some parties may be exploring legal options such as a judicial review of the conclusions reached by DfT.