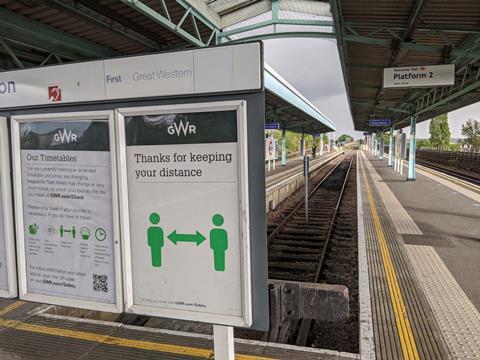 UK: On September 1 the Department for Transport exercised its option to extend the Emergency Measures Agreement covering FirstGroup’s Great Western franchise until at least June 26 2021.

The EMAs with franchised operators were put in place by DfT to ensure the continued operation of passenger services during the coronavirus pandemic, when lockdown measures triggered a collapse in ridership and thus revenue. Under the EMAs, DfT waives the operator’s revenue, cost and contingent capital risk, and pays a fixed management fee with the potential for a small performance-based payment.

Great Western serves are currently being operated by long-standing franchisee FirstGroup under a directly award contract which was announced on March 30 and runs until March 2023, with a possible one-year extension. 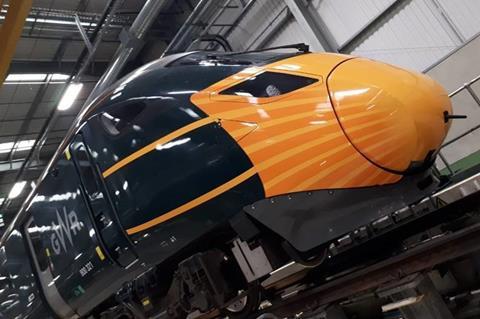 The franchise agreement included an EMA covering at least the first six months of this period. With this set to expire shortly, DfT has exercised its option to extend it under the same terms and conditions.

DfT told Rail Business UK that ‘we are taking decisive action to keep services running during these unprecedented times, ensuring current excellent reliability levels are maintained while providing more space for social distancing and extra capacity for the future. The extension to the Great Western Railway EMA guarantees vital services in the short term and tangible improvements in the long term.’

DfT has an option to further extend the agreement, and GWR has the right to revert to operating with revenue risk but with protection provided though the Forecast Revenue Mechanism until at least 2023. The franchise agreement also makes provision to agree a revenue rebasing which would apply at the end of the EMA term.

FirstGroup’s parent company support and performance bond commitments for GWR are each £10m, and cash ring-fenced within the train operating company was £266m as at March 31, out of a First Rail total of £612m. 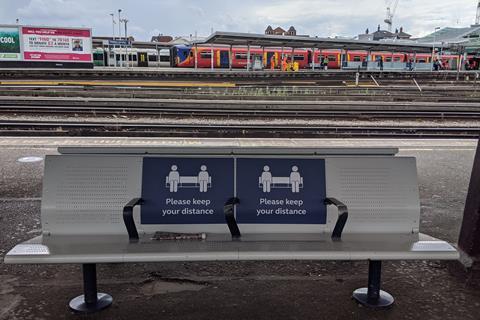 FirstGroup’s South Western Railway, TransPennine Express and Avanti West Coast services are operating under franchise agreements which were signed before the pandemic. These have EMAs which are scheduled to expire on September 20.

FirstGroup confirmed that discussions are underway with the DfT regarding its other franchises and ‘further updates will be provided to the market as appropriate’.