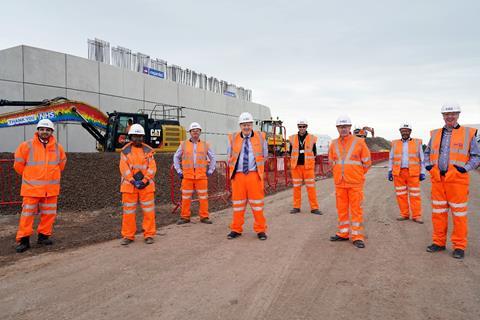 UK: High Speed 2 project promoter HS2 Ltd marked the symbolic start of the main works for the 225 km Phase 1 of the project on September 4, noting that its contractors were moving from enabling, design and preparatory works to full construction.

The announcement followed the issuing of the formal notice to proceed by the Department for Transport in April. 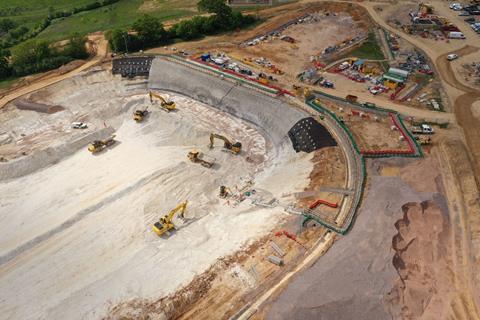 ‘HS2 is at the heart of our plans to build back better, and with construction now formally underway, it’s set to create around 22 000 new jobs’, said Prime Minister Boris Johnson. ‘As the spine of our country’s transport network, the project will be vital in boosting connectivity between our towns and cities. But HS2’s transformational potential goes even further. By creating hundreds of apprenticeships and thousands of skilled jobs, HS2 will fire up economic growth and help to rebalance opportunity across this country for years to come.’ 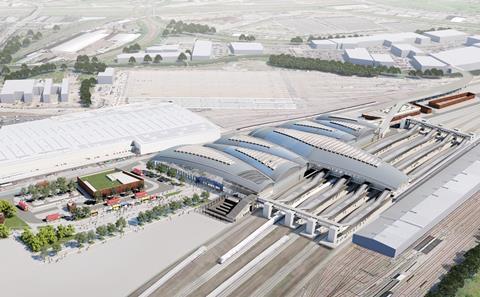 Construction is set to begin with the stations and tunnels, followed by viaducts and bridges and then the surface works. This means the intial activity will be focused on the station sites and the major construction compounds at Old Oak Common, M25, Calvert and Streethay.

The Department for Transport and HS2 Ltd now estimate the cost of Phase 1 at between £35bn and £45bn. Passenger services between Old Oak Common in west London and Birmingham Curzon Street are expected to begin between 2029 and 2033, with the full Phase 1 service from London Euston to follow between 2031 and 2036. 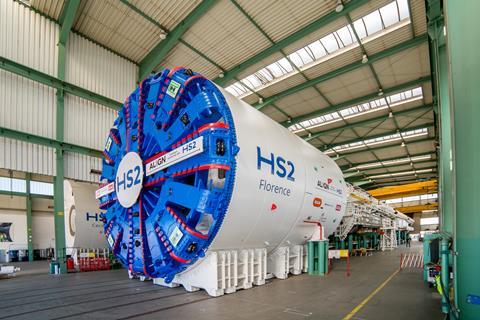 ‘Shovels in the ground to deliver this new railway means thousands of jobs building the future of our country’s infrastructure’, said Secretary of State for Transport Grant Shapps. ‘This fantastic moment is what leaders across the North and Midlands have called for — action to level up our country by boosting capacity on our railways, improving connections between our regions, and spreading prosperity.’

Darren Caplan, Chief Executive of the Railway Industry Association, said ‘HS2 is a fantastic long-term opportunity for the UK, delivering jobs and investment for towns and communities across the country, connecting up eight out of the UK’s 10 major cities, serving over 25 stations and connecting around 30 million people. It will also spur much needed economic growth at an essential time for the economy’. 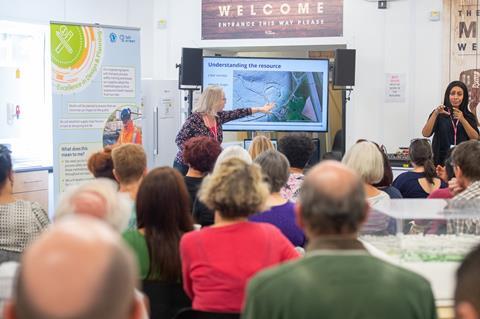 Jude Brimble, National Secretary of the GMB union, said ‘the construction industry is struggling and today’s announcement will be a much-needed boost to thousands of workers and the wider supply chain. At the same time, it is vital that the start of main construction work is handled safely and fairly, with clear avenues for workers to make their voices heard when concerns arise. That’s why GMB is looking to engage with HS2’s contractors to ensure that this railway is built as a world-class, unionised project.’

Manuel Cortes, General Secretary of the TSSA union, echoed this, saying ‘we wish all applicants for jobs at HS2 the very best of luck and of course, we also encourage them to join our TSSA family as we are their rail union. I really look forward to having them on-board.’