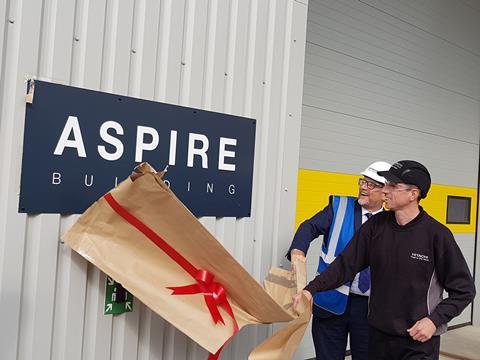 Hitachi said the £5m Aspire building took its total investment in the County Durham site to more than £100m. The company has created 730 permanent jobs at the factory, and has spent more than £628m with 1 166 UK suppliers, including more than £20m spent with local suppliers last year.

‘The ripple effect of Hitachi’s investment is being felt across the northeast, for every one job created by them an additional 1·5 are created nearby’, said Wilson. ‘I’ll be working hard to help Hitachi win more orders, which will not only support train building jobs, but also thousands more in the regional supply chain.’