Inquiry into May timetable disruption launched 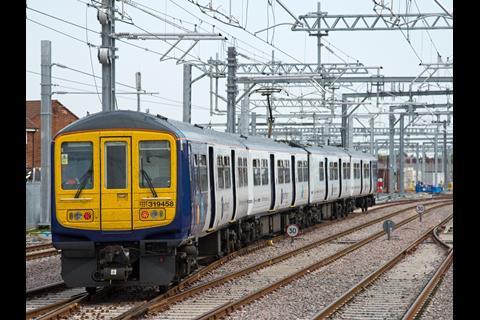 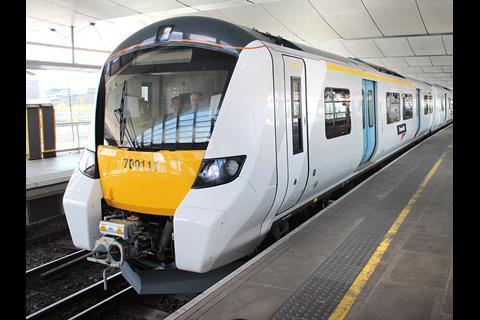 UK: On June 13 the Office of Rail & Road formally launched its independent inquiry into the 'recent and widespread' disruption which followed the introduction of the new timetable on May 20.

The inquiry was announced by the Secretary of State for Transport on June 4, and is being held under Section 51 of the Railways Act 2005.

It aims to identify factors that contributed to the failure to produce and introduce a satisfactory operational timetable, reach conclusions about managing risks created by major network changes, and make recommendations to the industry and government before any future major network changes.

The inquiry will focus on what took place when the timetable was introduced, compared to what should have happened. It will look at how Network Rail and train operators worked together, Network Rail’s role in delivering network enhancements, the Department for Transport’s role in planning enhancements and franchises, and the industry’s readiness in preparing for timetable changes.

An interim report is to be published in September, and the final report by the end of the year.

'A considerable amount of time was spent planning these changes so it is disappointing that the industry could not make the new timetable work', said ORR Chair Professor Stephen Glaister, who will chair the inquiry. 'ORR does not set or approve the railway timetable, we will therefore look at this issue independently and dispassionately.'