Merseyrail and RMT close to agreement on new trains 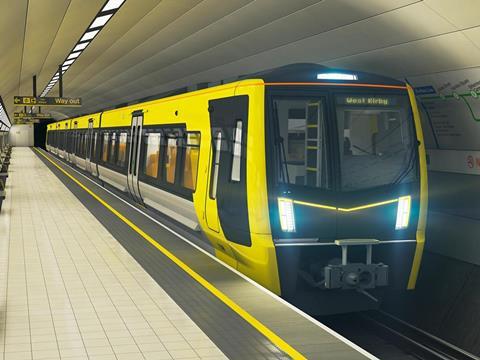 UK: The RMT has suspended industrial action in the long-running dispute about how the new EMUs which Stadler is building for Merseyrail will be operated, after the union’s National Executive Committee endorsed an offer which it said would guarantee both the presence and safety-critical role of guards.

RMT’s local representatives will meet with Merseyrail to finalise the details of the proposal so that it can be presented to guards for endorsement. 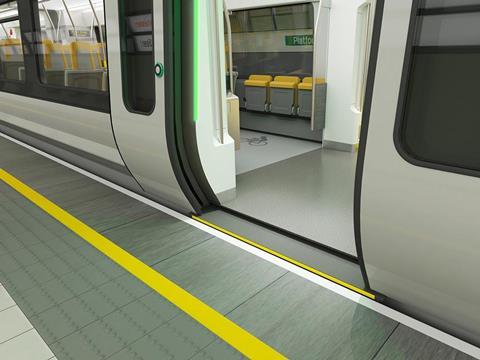 ‘Today’s breakthrough in the long-running Merseyrail guards’ dispute has been achieved after nearly three years of hard political, industrial and public campaigning’, said RMT General Secretary Mick Cash on October 16. ‘We have pushed back from the threat of wholesale driver-only operation across Merseyrail to not only a guarantee of a guard on every train but a guarantee that that guard will retain a safety-critical role in the despatch process including the most operationally safe method of guards closing the doors at the platform/train interface. That is a significant development that will resonate throughout the rail industry.’

Merseyrail Managing Director Andy Heath welcomed the suspension of strikes. He said the new trains would be some of the best metro-style trains on the national network, and would ‘deliver everything that our customers have asked for through the design of a modern interior, safety features that have responded to feedback from a variety of user panels and industry bodies across the UK and of course the sliding step and platform-level boarding maximising accessibility for all our customers.’