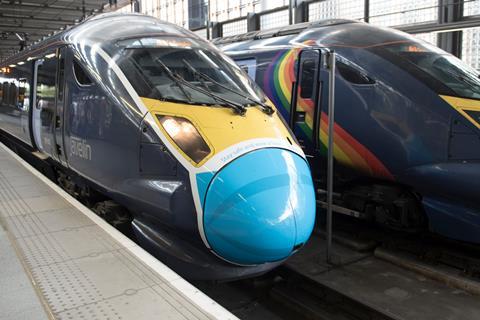 UK: Train Operating Companies which are operating under Emergency Measures Agreements with the UK and Scottish governments have been reclassified as public non-financial corporations, the Office for National Statistics announced on July 31.

The reclassification, which is backdated to April 1, is a statistical matter which affects the ONS’s regular calculations of public sector borrowing and the number of public sector employees; it does not affect ownership of the TOCs. 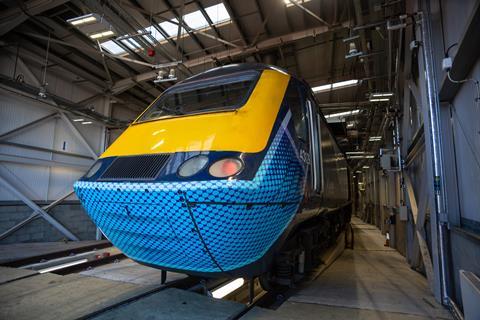 ONS noted that almost all of the financial risks of these businesses are now being borne by the government, with TOCs unable to borrow money, increase or reduce their workforce by more than 5%, or set ticket prices lower than they were immediately before EMAs came into place.

Noting that some of the open-access operators not included within the EMA package had suspended services, ONS said the main reason TOCs’ services continued to run was because it is government policy to ensure their continuation.

The ONS will look again at the classification as and when the EMAs expire or are replaced.

Responding to the announcement, Paul Plummer, Chief Executive of the Rail Delivery Group, said ‘this is a temporary accounting change that reflects the extent of government involvement in running trains during a national emergency’.

He added that the Covid-19 crisis ‘presents a chance to move towards a new way of running the railway where contracts put customers at the centre and the private sector’s track record of attracting people to travel by train in safety is harnessed to boost the economy, the environment and the public finances.’

DfT already had financial responsibility for LNER and Northern. Wales & Borders services are operating under a different arrangement which is being reviewed separately.