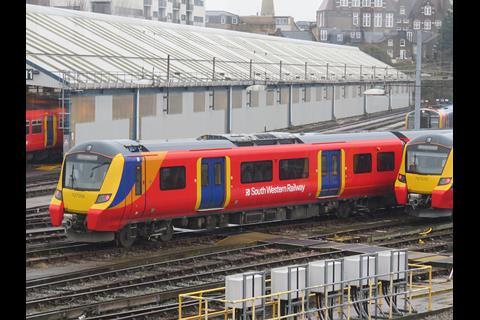 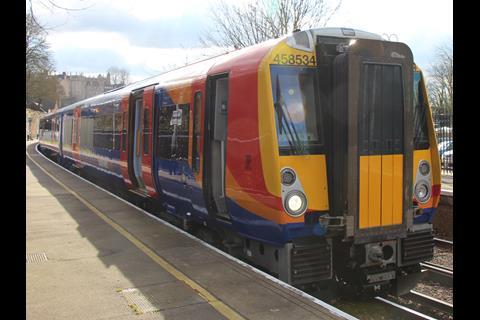 UK: The Office of Rail & Road has welcomed the European Commission’s decision to open an in-depth investigation into the proposed merger of Siemens and Alstom.

The UK rail regulator is concerned that the proposed merger ‘will significantly reduce competition, leading to increased costs in Britain’s railway signalling and rolling stock markets’, said Chief Executive Joanna Whittington when the European Commission’s decision was announced on July 13. ‘That is why we are setting out strong arguments to the European Commission and pressing for significant structural remedies to ensure competition in key railway supply chains is protected.’

ORR said Siemens and Alstom were the two main competitors for large-scale signalling works, with around 75% of the UK market, and a higher share for products such as interlockings. ORR estimates that a reduction in competition could increase costs by ‘tens of millions of pounds’ each year. It is also concerned that the merger would reduce the number of potential bidders for rolling stock contracts.

The regulator said arguments about the scale and significance of Chinese entry to the rail market which had been ‘widely cited as a justification for the merger’ were ‘over-exaggerated, particularly in relation to Great Britain.’

In its submission to the European Commission’s Phase I review, ORR said Chinese companies had no proven record in the UK, and recent procurements (notably HS2, where CRRC was not invited to bid) showed they face a significant challenge in obtaining the credentials required.