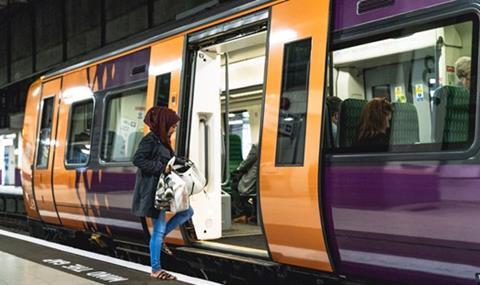 UK: A feasibility study has confirmed that plans to open a station at Aldridge are viable, Transport for West Midlands announced on December 27. The new station would see passenger trains restored on the freight-only line from Ryecroft  Junction near Walsall.

The West Midlands Rail Executive will now draw up a business case to help secure the £10m funding which would be required.

It is envisaged that two trains an hour could run from Wolverhampton to Aldridge via Birmingham New Street and Walsall, with an estimated 500 000 passengers using the service annually.

New stations are also proposed at Darlaston and Willenhall on the Walsall to Wolverhampton line, and at Kings Heath, Moseley and Stirchley on the Camp Hill line in south Birmingham.