Restoring Your Railway Fund could provide a toolkit for town transformation 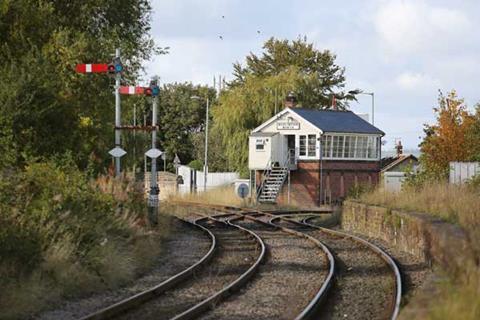 UK: The Department for Transport launched the Restoring Your Railway Fund in January to support the development of proposals to reopen closed railway lines and stations. 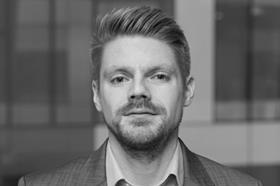 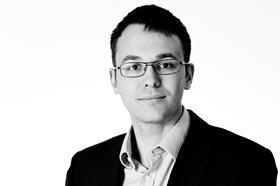 The introduction of this new stream of funding for the rail industry is a significant and welcome milestone, as it is the first time that the frequently-debated topic of reopening closed rail lines has been matched with notable financial backing.

While the Covid-19 pandemic has occupied the government’s attention for the past months, there are signals that it plans to reinvigorate its ‘levelling-up’ agenda, such as the recent report of the creation of a new body to drive economic growth in the north of England and the notice to proceed with High Speed 2. In tandem with initiatives such as the £3·6bn Towns Fund, which aims to drive regeneration in 100 towns across the country, the Restoring Your Railway Fund is central to the aim of rebalancing regional inequalities and could play an important role in the UK’s long-term post-Covid-19 economic recovery.

Arup and Oxera believe there is the potential for the Restoring Your Railway Fund to be used in three distinct ways:

The DfT suggests that part of the fund would be allocated to accelerate the development of schemes with existing business cases. However, at £500m, the fund is too small to be used to construct a large volume of new infrastructure. The fund would only deliver 40 km of double track railway, assuming a cost of £6·25m per single track-km. To reopen the 17 000 km lost since the network’s peak length of almost 33 000 km in the early 1900s could cost more than £300bn.

A portion of the money is ring-fenced as an ‘ideas fund’ which will be used to develop transport and economic studies and deliver an initial business case. The allocation of this funding could be dependent on clearer success criteria determined by government, potentially with the agreement of key stakeholders. The success criteria could address three key areas:

A scheme which combines these three criteria is the Ashington – Blyth – Tyne Line in Northumberland, which has already been allocated £1·5m. The line would connect 80 000 people in Ashington, Bedlington and Blyth to the rail network. It is already in use as a freight route, and has the support of Northumberland County Council as well as a local campaign group, and Blyth is one of the 100 towns eligible to access the Towns Fund. 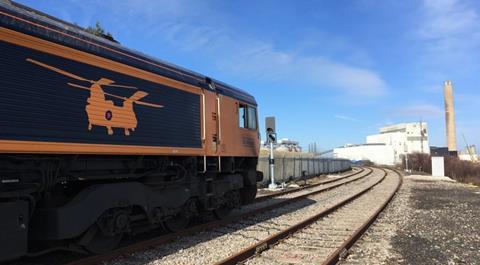 Similar characteristics are shared by many of the 10 schemes which were successful in being granted funding from the first round, including the Ivanhoe Line, an existing freight route which would serve 85 000 people between Leicester and Burton upon Trent; and Waterside Rail, an existing freight line which would connect 35 000 people living in Hythe and Blackfield to Southampton.

The economies of towns near cities are critically dependent on good transport links. These schemes target areas with anticipated high demand as they are close to productive large cities with the potential to generate significant commuter traffic and reduce congestion on the road network. If implemented with other complementary measures, the schemes could act as catalysts for regeneration, driving residential and commercial development with the associated potential to leverage a broad range of funding sources.

Of course, there are a wide range of reasons why new lines could be considered and each scheme would need to be looked at in detail. Those named above are indicative and not definitive.

As mentioned, £500m is too small to make a material difference to the rail network if it is only used to pay for physical infrastructure. However, there is an existing blueprint for this fund to be used to leverage private finance. In many sectors of the economy (although not typically rail) the UK government already leverages public funding by requiring match funding from the private sector. There is no reason why the same approach could not apply to this fund. 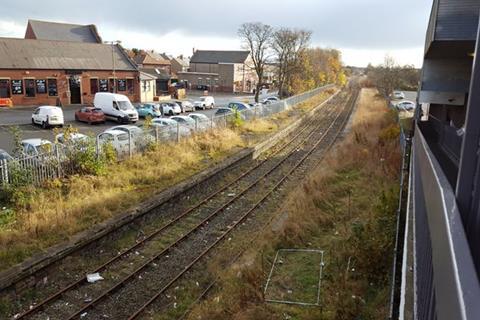 As of September 2019, the CIIF had released £70m as investments in charging infrastructure, which will create 3 000 rapid charge points, more than doubling the number by 2024.

In this case, the £500m Restoring Your Railway could be used as a seed fund for the most promising rail projects, which could in turn attract and direct additional investment from the private sector.

If prioritised along the lines set out here, the fund could be allocated to develop the business cases for the most promising proposals, at the same time local promoters would work to attract match funding from other sources. The benefits for our towns could be transformational if the right schemes are targeted.