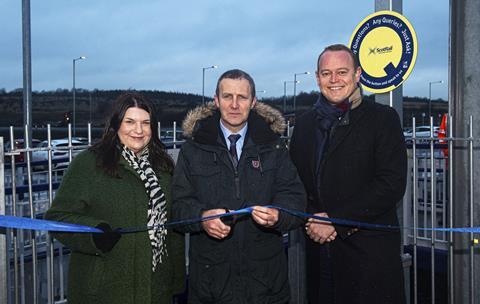 UK: The £14m Robroyston station on the Glasgow to Cumbernauld line opened with the December 15 timetable change. 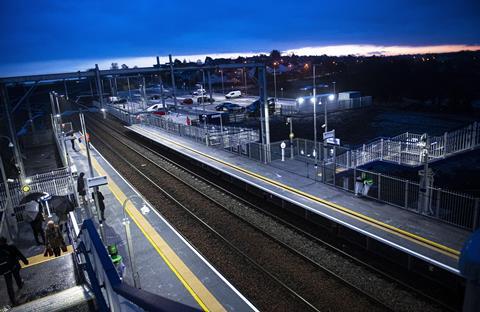 ScotRail said the station would provide residents of Robroyston and Millerston with better access to Scotland’s two largest cities, provide a 263-space park-and-ride site for Glasgow near the M80 motorway and facilitate economic development including a proposal for 1 600 homes. 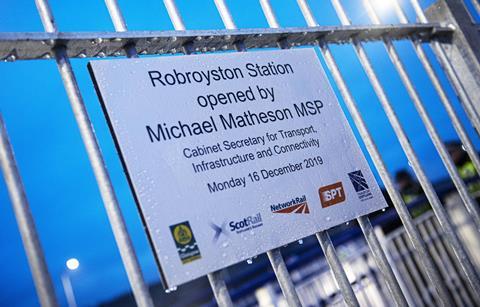 ‘This ScotRail-led project has used an innovative construction method and taken little over a year to complete, on time and within budget. Not only has it secured significant savings to the public purse, it has also given us key learning for future rail projects.’

We caught up with our MD @AlexHynes yesterday morning at Robroyston station as he highlighted the benefits of this station and our new winter timetable.