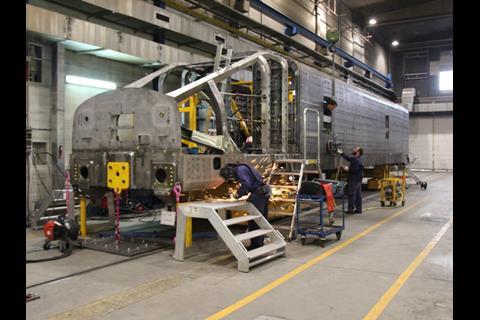 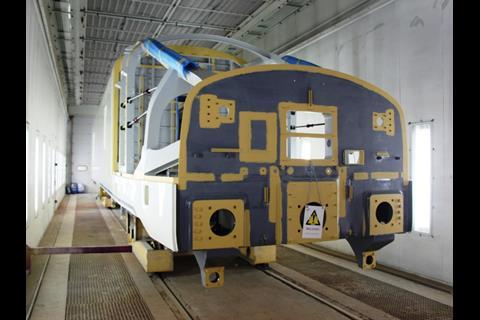 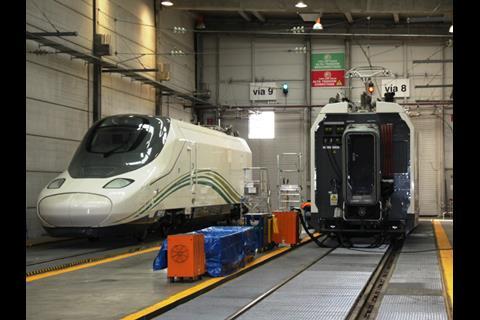 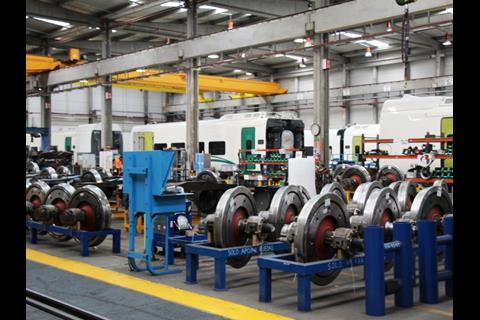 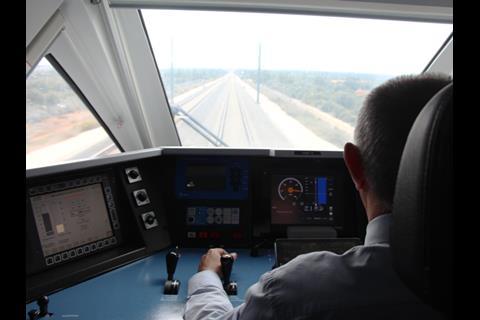 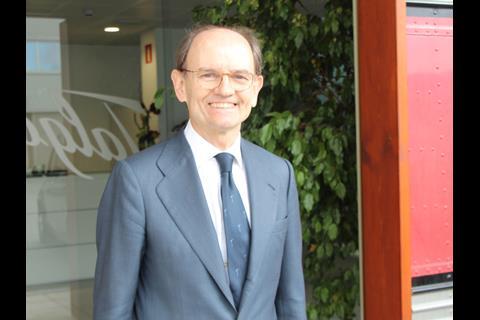 UK: Planning for the development of a rolling stock manufacturing plant in Scotland and a research facility in northern England is continuing ‘at full pace’, Talgo Group President Carlos de Palacio Oriol told Railway Gazette in Madrid on April 1.

Pointing out that Talgo’s two Spanish plants at Las Matas and Rivabellosa were running at full capacity, de Palacio explained the company was looking to build a third manufacturing plant to provide the capacity for further growth, subject to winning a contract that would provide the necessary critical mass. This could include orders from the UK as well as other parts of the world, with Latin America, Africa and Australasia identified as potential markets.

After a long search, a former power station site at Longannet in Fife was identified last year as the preferred location, with Chesterfield selected to house the planned ‘innovation hub’. Business promotion body Scottish Enterprise has already started the formal consultation process to obtain planning permission for the Longannet facility, and Talgo hopes to appoint ‘world class’ architects to design the plant, respecting its location close to a world heritage site embracing the three Forth bridges.

The proposed development is expected to provide work for up to 1 000 people in the UK, while supporting around five times as many jobs in the related supply chain. ‘The establishment of a UK manufacturing facility is a key part of Talgo’s future strategy’, said de Palacio. ‘We are going full steam ahead with our plans. The UK has a great engineering and railway past and present. We want to help to make sure that the UK also has a great engineering and railway future.’

Asked about the UK’s vote to leave the European Union, he said the political uncertainty would not deter Talgo from investing. Explaining that the objective was ‘true manufacturing’ rather than the integration of sub-assemblies, de Palacio explained that the company wanted ‘to source as many components as possible from within the UK’, which would minimise the need to import parts. ‘This approach will grow the UK’s manufacturing capability, strengthen supply chains, create more jobs, and boost local economies.’ Talgo also wants to develop a world-class testing centre and acceptance capability to ensure a ‘smooth and faultless introduction of new trains into service’.

At present Talgo assembles most of its lightweight aluminium-bodied coaches at Rivabellosa, while locomotives and power cars are constructed at Las Matas, where train integration and testing are also undertaken.

The company is just finishing the last of the 36 trainsets for the Haramain High Speed Railway in Saudi Arabia, with the final two sets awaiting delivery. It is now starting work on a fleet of 30 wide-bodied Avril trainsets for Spanish national operator RENFE, with the first of 60 power cars taking shape at Las Matas. Meanwhile, Rivabellosa is starting the conversion of 13 rakes of loco-hauled hotel train stock to day coaches to enhance the RENFE fleet.

Talgo recently secured a contract to supply 230 km/h inter-city trainsets for Germany, which are due to enter service from 2023. It is awaiting further developments in Latvia, where a contested order for suburban EMUs was re-awarded to Skoda but has reportedly been suspended again. Talgo is currently bidding for a number of other projects, and is one of five groups shortlisted for the HS2 high speed fleet in the UK, where final bids are to be submitted shortly.

Having supplied almost 500 trains for use in 28 countries, Talgo is continuing to expand its maintenance and servicing activities. According to de Palacio, this provide a steady level of business compared to the fluctuation of new build orders. He added that maintenance also generated valuable feedback on the performance of trains in service which could be fed back into design and manufacturing improvements. A mothballed plant in Milwaukee, where four trainsets were assembled for Amtrak and Washington state, is being reactivated to undertake the mid-life refurbishment of Los Angeles metro cars.