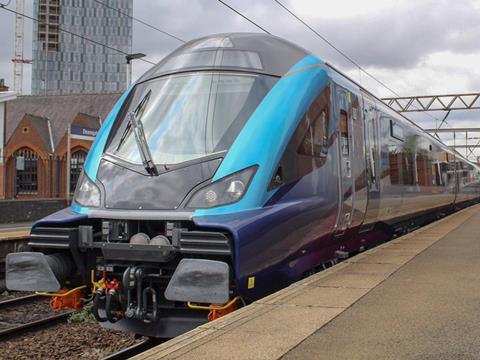 UK: Finance Director Liz Collins has been appointed Interim Managing Director at TransPennine Express, after Leo Goodwin left the FirstGroup franchise on March 5 to ‘pursue opportunities outside the group’.

‘I would like to take this opportunity to thank Leo for his contribution’, said First Rail Managing Director Steve Montgomery when Goodwin’s imminent departure was announced on March 4. ‘We wish him every success in his future career.’