Transport for London extends use of RISQS 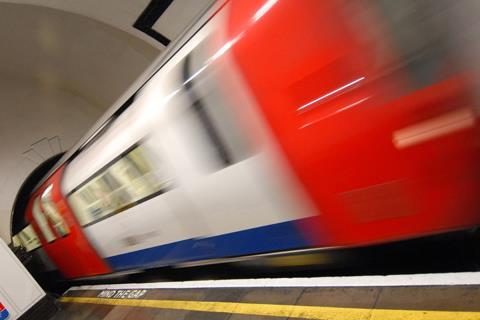 UK: Transport for London has extended its use of the Railway Industry Supplier Qualification Scheme, and now requires the RISQS for supplier selection across London Underground, Major Projects, the Elizabeth Line, London Overground, Trams and Docklands Light Railway.

‘By extending the use of RISQS for supplier selection, we believe TfL will benefit from a clear, fair and consistent method of assurance, while the suppliers themselves will avoid multiple auditing and be in a stronger position in the rail market’, said RSSB’s Director of Business Development and Engagement, Paul McLaughlin on May 29.

‘By using RISQS across a number of areas within TfL, we are hoping to make the procurement process more efficient for all those involved and ensure that our transport network continues to offer a safe service for all that use it’, said Philip Hewson, Head of Strategy & Performance for Procurement at TfL.

RSSB said the overall cost of RISQS to the industry has come down by 20% in real terms since it took control of the scheme in 2012.