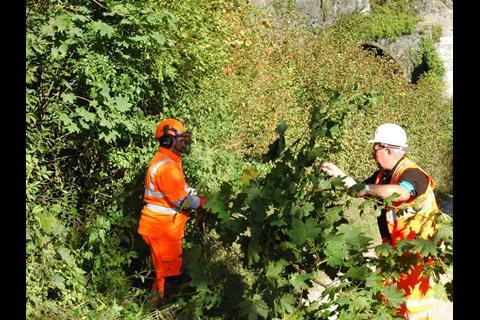 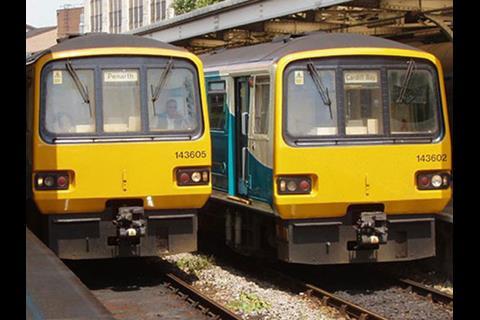 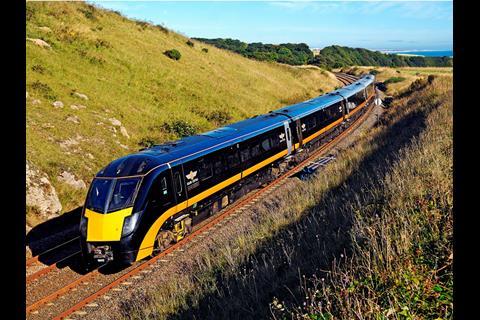 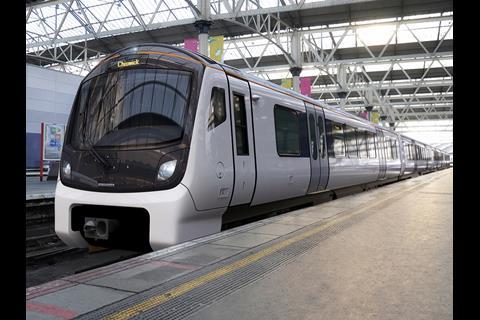 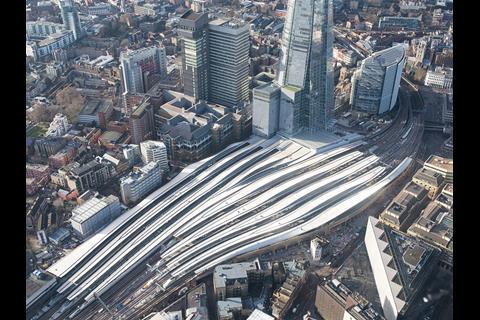 An Independent Reporter is to be jointly appointed by the Welsh Ministers and the future Wales & Borders Operator & Development Partner train operator to provide impartial expert advice on infrastructure management on the Core Valley Lines around Cardiff. This would cover the adequacy of the ODP’s annual asset management plan and asset knowledge management plan; payment adjustments to the ODP for maintenance activities because of discovered asset characteristics; the ODP’s annual proposals for renewal works; and the asset management impact of the Authority’s proposed levels of funding for renewals.

Rail Minister Jo Johnson has announced a review of Network Rail’s tree cutting and vegetation management, and has asked NR to suspend felling during the current bird nesting season, except where safety critical. DfT said the review to be competed this summer would consider ‘how Network Rail can best ensure the safety of our railways, while also protecting wildlife and preserving trees’, adding that ‘last year alone there were an estimated 1 500 incidents involving trees and bad weather which caused widespread travel disruption’.

SSE Enterprise Rail has been awarded a five-year programme of mechanical and electrical engineering services, building services and fabric works through Network Rail’s building and civils framework. The package covers the South of England and Wales and has a potential value of more than £200m in 2019-24.

Vivarail is to install Infodev EDI‘s automatic passenger counting equipment on the Class 230 multiple-units it is to produce for West Midlands Trains.

CrossCountry expects the first of its IC125 trainsets to be fitted with power doors by Wabtec to return to traffic at the end of this week.

On May 11 Network Rail was found guilty of one offence under the Health & Safety at Work Act. This related to an incident when a signaller suffered life-changing injuries after being struck by a car as he tried to close the level crossing gate at East Farleigh in Kent on April 24 2015. An ORR investigation found that an NR risk assessment had incorrectly assessed the risk of deliberate misuse of the crossing as being ‘significantly lower than average’, and was not suitable or sufficient.

On May 15 Grand Central submitted an application to the Office of Rail & Road seeking to run a sixth daily Sunderland to London King’s Cross return service, an additional train between Bradford Interchange and London, an early morning service from Wakefield Kirkgate to London and a 10-car late evening service departing London before 22.00 and splitting at Doncaster to serve Wakefield and York.

Schréder supplied its SCULPflood and SCULPdot main platform and concourse LED lighting for the modernisation of London Bridge station. Installation was undertaken by NG Bailey.

The Office of Rail & Road has written to train companies requiring urgent improvements in how they keep passengers informed of timetable changes. ORR said that while National Rail Enquiries provides train-specific warning messages where trains are not yet confirmed to run or late changes are not yet in the journey planner, this is not always the case on train companies’ own websites.