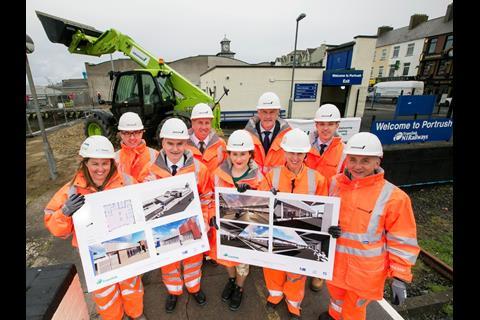 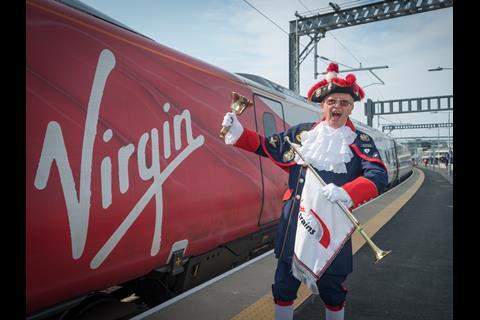 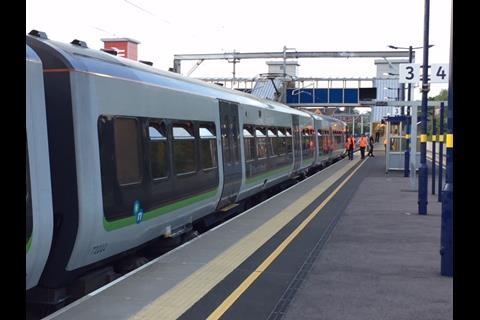 On May 23 the Department for Transport said that ‘tackling poor performance’ at the Northern franchise was its ‘top priority’. A combination of factors, stemming largely from delays to Network Rail electrification work in northwest England, has caused a surge in delays and cancellations as Northern struggled to train drivers and allocate rolling stock ahead of the national timetable change on May 20. Some planned service enhancements, including the launch of electric services on the Preston – Bolton – Manchester corridor, were postponed at only a few weeks’ notice.

The May 20 timetable change also saw a wholesale recast of train times across southeast England as more services were introduced under the Thameslink Programme. Govia Thameslink Railway said the recast was ‘the UK’s largest ever timetable change’, and that it would be running ’almost 400 or 13% more trains’ every day under its Thameslink, Great Northern, Southern and Gatwick Express brands.

Following the energisation of 25 kV 50 Hz electrification between Barnt Green and Bromsgrove on the Cross-City route across Birmingham, West Midlands Railway ran a Class 323 EMU over the route for the first time on May 21 as part of the commissioning process. WMR says that revenue-earning electric services will be introduced ‘later this summer’.

Virgin Trains named a Class 390 Pendolino EMU 'Blackpool Belle' at Blackpool North station on May 21. The naming ceremony marked completion of electrification between Preston and Blackpool, and the resulting increase in Virgin Trains services to London Euston from one return trip per weekday to five.

Network Rail has renewed its National On-Track Tamping contract with VolkerRail for a further seven years under an agreement worth approximately £100m. VolkerRail will supply 10 tamping machines and two ballast regulators and operating teams; the company says it expects to procure more tamping machines for introduction in 2019-20.

Network Rail started work on May 18 to enhance flood resilience on the line between Exeter and Salisbury. The £9·5m work package includes installation of two 550 tonne culvert sections beneath the alignment at Broom Lane and Axe Farm.

Translink has launched a £5·6m reconstruction of Portrush station in Northern Ireland. Work is being undertaken by contractor Graham and is scheduled for completion ahead of the 148th Open golf event in July 2019. 'This fully accessible station will offer modern waiting facilities, improved passenger information and signage to local amenities and attractions as well as enhanced cycle storage to encourage active travel and greener tourism links', said Translink Group Chief Executive Chris Conway.

Network Rail is consulting on plans to deliver step-free access at Mills Hill station on the Manchester – Rochdale section of the Calder Valley line linking Manchester and Leeds. NR hopes to complete the work to provide ramps and lift access by April 2019 within a budget of £3·3m.