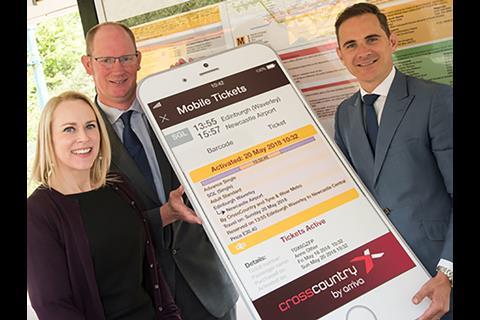 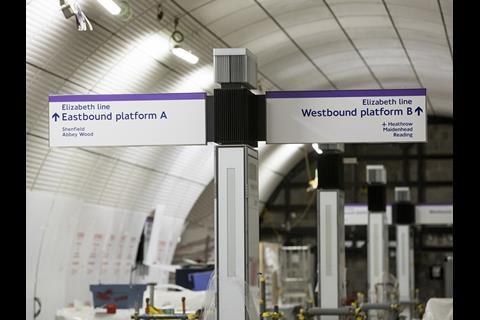 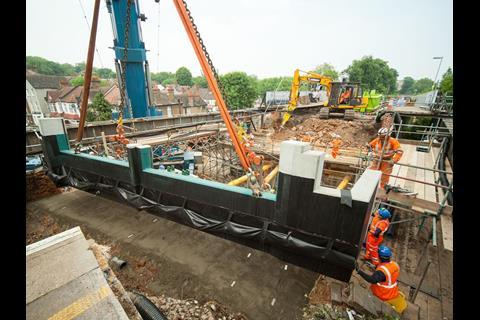 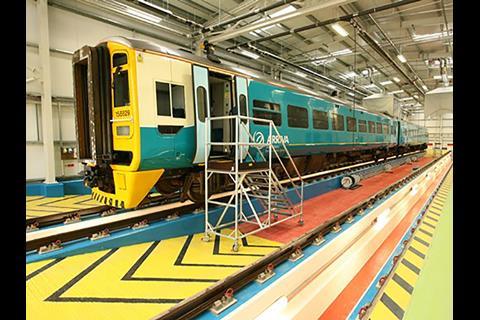 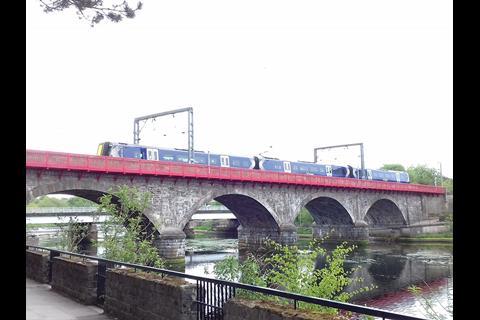 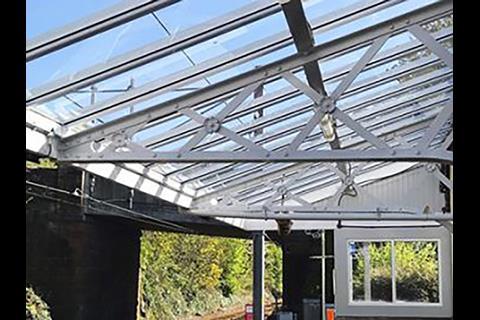 The House of Commons Transport Select Committee has announced an inquiry into the problems with the May timetable changes. ‘Passengers continue to suffer from terrible disruption to their train services, particularly on Northern and GTR services‘, said Chair Lilian Greenwood on June 5. ‘We will begin by questioning Northern, GTR and Network Rail but plan to take further evidence, including from the Department for Transport, so that we properly understand why the introduction of the new timetable has gone so badly wrong, what is being done to put it right and the steps needed to prevent this happening again. The Secretary of State has said there have been major failures; we want to unpick this mess and understand how it can be prevented from occurring in December, when another timetable change is due.‘

The Rail Delivery Group has opened a three-month consultation on ticketing reform, with a questionnaire hosted on britainrunsonrail.co.uk

A total of 24 Class 153 single-car DMUs operated by Greater Anglia, West Midlands Trains and East Midlands Trains are to be fitted with Knorr-Bremse wheel slide protection equipment under a £1m programme managed by leasing company Porterbrook. Design and integration is being led by SNC Lavalin, with first-in-class installation by Loram UK.

Story Contracting has completed a project to renew the glazing on the canopy at West Kilbride station with Twinfix polycarbonate, and undertake general refurbishment of the steelwork and timber facia.

Greater Anglia has launched an ‘Always Listening’ customer survey, seeking feedback about everything from a specific journey to the quality of information on the website or general comments about stations and trains. ‘Intelligent’ software will categorise the responses and can ask extra questions on areas that receive a low score. For feedback about delays, the system will detect this and automatically provide the customer with a link to the Delay Repay page on Greater Anglia’s website.

Network Rail has announced plans to ban retailers at its managed stations from supplying plastic cutlery and cups by the end of 2020, to implement a coffee cup recycling scheme and expand the roll-out of coffee ground recycling to all managed stations.

Network Rail and specialist contractor Taziker Industrial have completed a £1m six-month refurbishment of the 110 m long four-span Ayr Viaduct. Vegetation was cleared from the structure, spot repairs were made in the sandstone masonry at over 70 points and the metalwork on the pedestrian walkway was repaired and strengthened. A bespoke scaffold encapsulated in plastic sheeting was moved span by span as work progressed.

Contractor Graham undertook bridge replacements at Bellenden Road and Westdown Road in south London during 72 h possessions on May 26-29. Both projects featured propping to restrain the existing abutments, the removal of track and ballast, demolition of the existing bridge and the installation of new precast concrete cill slabs and deck structures.

Arriva Trains Wales and Transport for Wales have begun an 18-month programme to modernise the TOC's Porterbrook and Angel Trains owned Class 150 and 158 DMUs with Precision Custom Composites accessible toilets, additional wheelchair spaces, door modifications and toilet retention tanks. The Welsh Government has committed £200 000 towards toilet emptying equipment for Machynlleth depot. The work will continue into the next Wales & Borders franchise.

CrossCountry now offers through mobile ticketing to Newcastle airport via Newcastle Central and the Tyne & Wear Metro. 'It will allow a seamless journey to and from the CrossCountry network, and the fact these new tickets are available as m-Tickets will mean there’s no need to queue at ticket machines', said Commercial Director Ben Simkin. 'We’ve also introduced a new range of Advance fares that are available to and from the airport'.