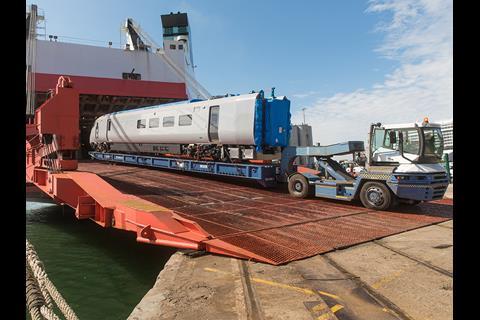 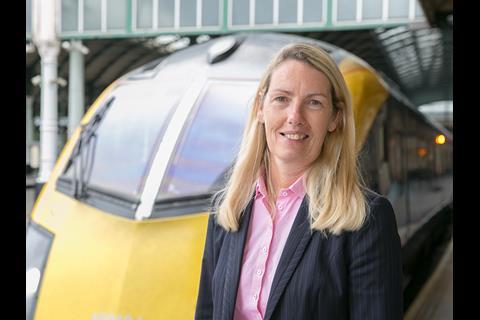 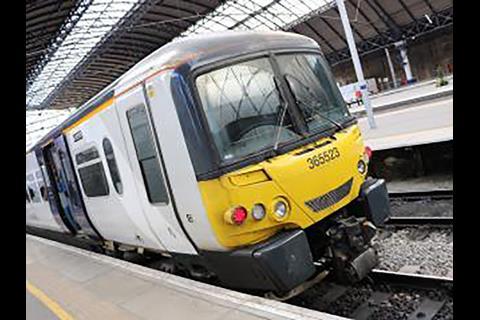 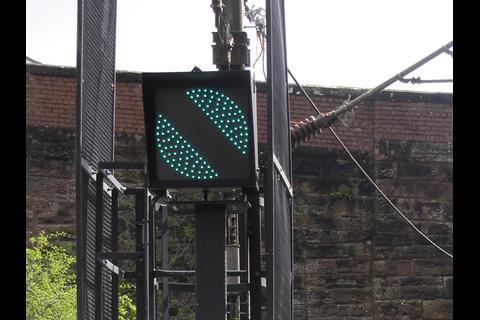 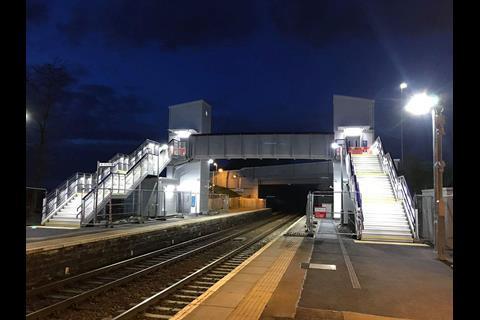 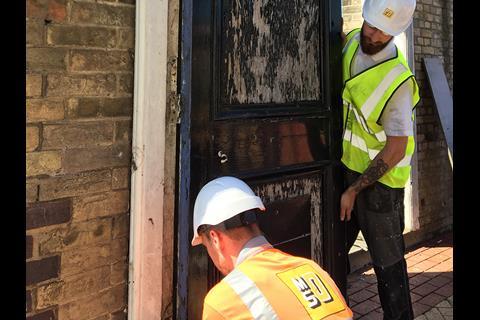 The first Hitachi Nova 1 trainset for TransPennine Express arrived at the Port of Southampton from Japan on June 11.

FirstGroup has appointed Louise Cheeseman as Managing Director of Hull Trains, where she was formerly Service Delivery Director. This follows the departure of Will Dunnett in March.

The Welsh government is to spend nearly £100m on a depot at Taffs Well which will maintain the 36 Citylink trainsets Stadler is to supply for South Wales Metro services. The depot will also be the base for 400 train crew, 35 vehicle maintenance staff and a South Wales Metro integrated control centre employing 52 staff. A further £5m is to be spent to modernise Canton depot.

Network Rail has awarded Siemens a £20m contract for resignalling at Aviemore and Pitlochry stations, with semaphore signals to be replaced with colour light signals.

Virgin Trains has extended for a third year DMD's contract to provide content for the BEAM onboard entertainment system, with an option for a fourth year.

BAM Nuttall has completed a £2·7m project to install a fully-accessible footbridge and lifts at West Calder station as part of the Shotts Line Electrification project.

Derby-based advertising agency The One Off has produced a campaign to promote East Midlands Trains' range of tickets, including mobile ticketing.

ScotRail is taking delivery of 10 Class 365 EMUs leased from Eversholt for temporary use on the Edinburgh – Glasgow via Falkirk High route until Hitachi Class 385 EMUs are ready for service.

c2c has begun an £800 000, three-month programme to upgrade Upminster station. This will include rebuilding the Platform 1 ticket office and entrance from the car park to make the station ‘lighter, brighter and easier for customers to buy their tickets‘.

Rail Forum East Midlands which represents over 160 rail-related businesses across the Midlands has changed its name to Rail Forum Midlands. 'Today's subtle rebrand will allow us to offer Rail Forum events and services in locations outside of our traditional East Midlands geography', said General Manager Elaine Clark on June 6.