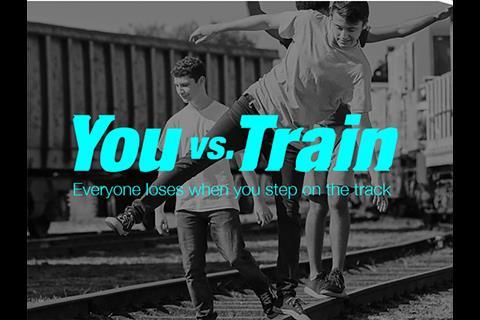 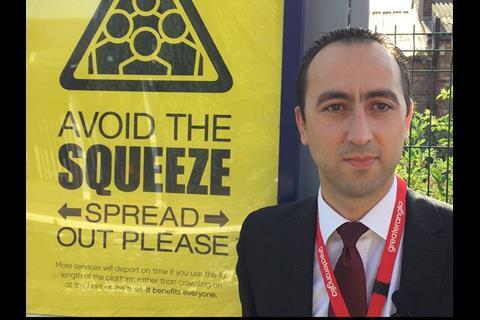 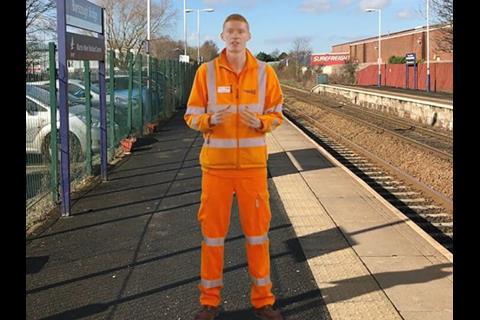 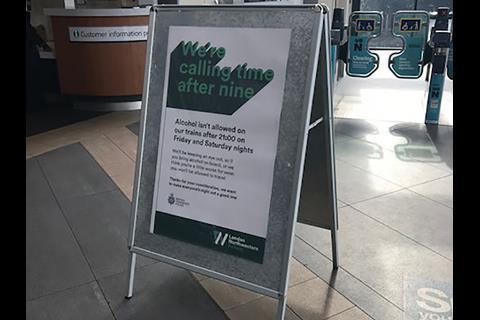 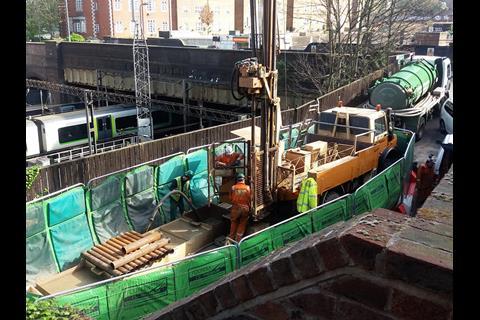 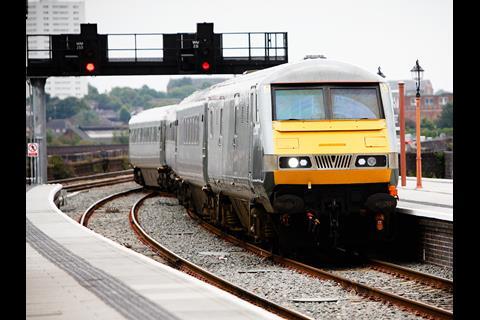 Following a competitive procurement on behalf of train operators and Network Rail, the Rail Delivery Group has appointed Dispute Resolution Ombudsman to establish the first rail ombudsman to rule on passenger complaints. The free service will launch in November. ‘With our legal foundation and decades of experience providing alternative dispute resolution to some of the UK’s most recognised retailers, we are well placed to support future improvement in the rail sector,’ said Kevin Grix, CEO & Chief Ombudsman at Dispute Resolution Ombudsman.

On July 18 the rail industry and British Transport Police launched the ‘You vs Train’ campaign intended to discourage teenagers from trespassing on the railway.

The National Audit Office published its Department for Transport: implementing the UK’s exit from the EU report on July 19, finding that plans for 'no deal' are not complete and there is an increasing risk that projects will not be delivered on time. One of DfT's 18 Brexit workstreams is looking at ongoing recognition of documentation of operators and drivers to support continuation of cross-border rail services.

Greater Anglia has drawn up plans to improve punctuality at Brimsdown and Ponders End, where the arrival of already busy trains in the morning peak can lead to knock-on delays. Proposals include deploying extra staff to guide passengers to less busy carriages, making station announcements clearer, and installing information screens to tell passengers which coaches are less busy.

All DB Cargo UK’s rail sites and offices are to be powered by 100% renewable electricity under a three-year agreement with SSE Business Energy. DB Cargo UK worked with Schneider Electric and Arriva UK to identify and evaluate options, and awarded the contract based on price and additional services.

Greater Anglia has introduced a London Overnight Return ticket, available for journeys between stations on the Great Eastern main line from Colchester northwards, including branch lines. Outbound travel is train specific, with return travel on any train departing London Liverpool St between 09.30 and 12.00 the following weekday or on any train until 12.00 noon on weekends.

Govia Thameslink Railway has announced details of its additional compensation scheme for Great Northern and Thameslink season ticket holders most affected by disruption arising from the introduction of the May timetable. Qualifying passengers must have held a season ticket for travel between May 20 and July 28, and will receive refunds based on the equivalent cost of one to four weeks of travel.

The TransPennine Express May timetable additional compensation scheme is to go live on July 23. A week’s compensation is being offered to season ticket holders on specific routes whose journeys were disrupted between May 20 and June 30.

The planned nine-day closure of the Brighton Main Line from Three Bridges to Brighton and Lewes during the October half-term will now not go ahead, Network Rail announced on July 13; instead there will be one nine-day closure from February 16-24 2019. The 15 planned weekend closures between September 2018 and May 2019 will go ahead unchanged, and some elements of the work will be deferred until CP6 starting in April 2019.

Network Rail is working with Learn Live to use live broadcasts to teach young people about rail safety. The technology is free to schools and colleges. 'We can reach hundreds of students every day', said NR project manager Nick Jordan.

The Align joint venture of Bouygues TP, VolkerFitzpatrick, Sir Robert McAlpine and consultant Jacobs has awarded geoscience specialist Fugro a £5·2m site characterisation package contract as part of design and construction preparation works for HS2 Phase 1 Central 1 from the Colne Valley viaduct to the northern portal of the Chilterns Tunnel.

Network Rail is seeking to appoint up to four full-service legal firms who will partner with the in-house legal team of 32 lawyers from May 1 2019 until at least 2024. Three will be appointed to the framework for England & Wales and one for Scotland. NR said it was moving away from its current traditional panel of four full-service law firms and several specialist firms towards an 'innovation driven, business aligned group of advisers'.

From July 27 London Northwestern Railway is to introduce a ban on carrying alcohol on trains passing through Northampton after 21.00 on Fridays and Saturdays. If this is effective in reducing in antisocial behaviour, the scheme will be extended to 'other key locations' between Birmingham and London.