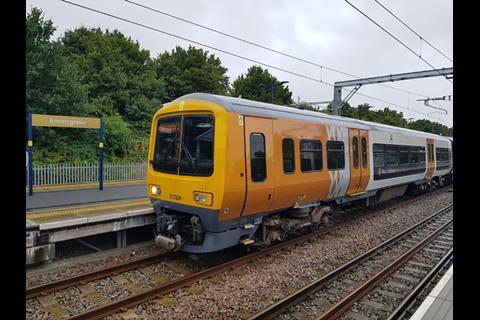 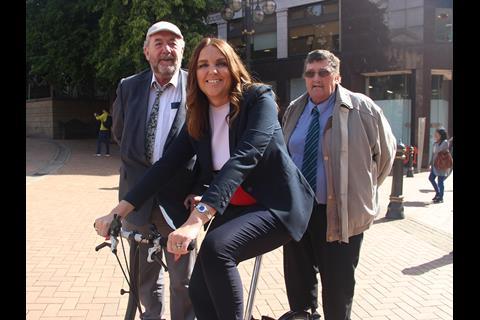 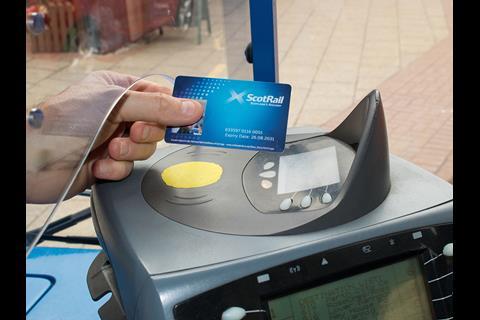 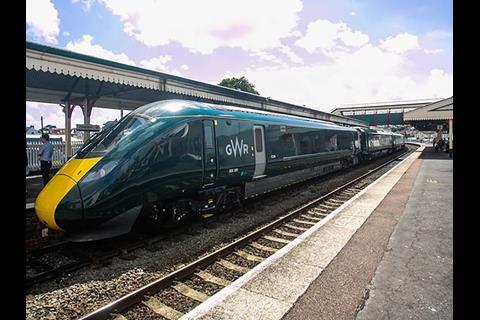 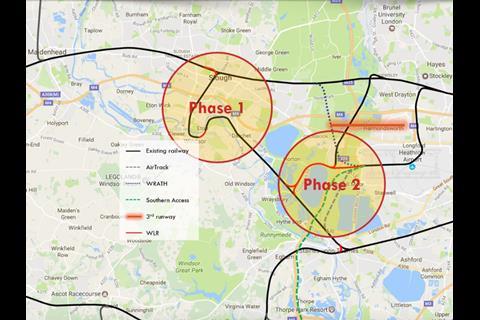 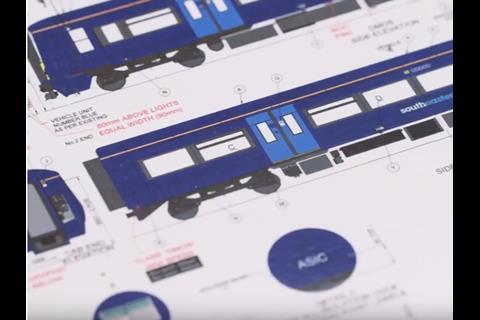 Electric services began running to Bromsgrove on July 29, when West Midlands Railway’s Cross City services were extended to the station. This follows a £100m project to upgrade track and signalling and install 25 kV 50 Hz electrification between Barnt Green and Bromsgrove.

In a ruling issued on August 1, the Advertising Standards Authority said Govia Thameslink Railway’s should remove ‘non-stop to Victoria station in half an hour’ and ’in just 30 minutes' from Gatwick Express advertisements unless it could achieve that journey time in most cases ‘save for exceptional and unforeseeable circumstances’. Although Gatwick Express services between London Victoria and Gatwick Airport were scheduled to take 30 min, between April 30 2017 and May 26 2018 only 79·1% arrived on time.

On July 31 the Transport for the North partnership board said it had not received sufficient assurance that a move to the full May timetable in September would be fully deliverable, following an update from Northern, TransPennine Express and Network Rail on current performance and future plans. The meeting also endorsed compensation for regular passengers who do not hold season tickets, although ‘there are still some practical issues that train operators are addressing to finalise a suitable claim process as quickly as possible’.

A proposal for a privately financed tunnel to connect the South Western and Great Western lines in Windsor was submitted to the government on July 31 by the Windsor Link Railway consortium which includes infrastructure investment fund Meridiam SAS. A second phase would provide a connection to Heathrow Airport. 'We now look forward to the government’s response after the summer and working with them to develop it further', said WLR founder George Bathurst. 'If accepted, this will be the first new railway not requiring net funding from government over its lifetime, since the days of the original railway companies.'

Great Western Railway operated a passenger service from London Paddington to Paignton using a Hitachi Intercity Express Train for the first time on July 28, the first IET to run beyond Exeter in passenger service. Regular IET services are scheduled to start later this summer.

Network Rail is planning to move from having direct relationships with 300 suppliers of infrastructure materials and consumables items to a supplier-managed distribution model under which one or two suppliers would manage the procurement, supply, storage and distribution of between 10 000 and 20 000 different types of items on its behalf. Network Rail's has called tenders for two contracts, with Lot 1 covering the supply of railway specific items and Lot 2 generic items.

Virgin Trains, West Midlands Rail Executive and Transport for West Midlands have signed an agreement to work together on initiatives including installing cycle parking, better signage and passenger information and improving passenger safety and comfort on football match days. 'We are working hard to bring organisations together, to forge partnerships and keep everybody working to ensure train travel is an attractive choice for people living in and travelling to and from the region', said Councillor Roger Lawrence, portfolio holder for transport at West Midlands Combined Authority. A similar long-standing agreement with Chiltern Railways has been renewed.

In response to Secretary of State for Transport telling the Transport Select Committee that the Great Western franchise would not be split into smaller units, on July 25 a spokesman for FirstGroup's GWR said 'we welcome the early clarity on the future shape of the Great Western Railway franchise that Chris Grayling’s statement has given communities across the Great Western franchise. Much of what we have been able to deliver for the customers in the region has been delivered by working together with communities across the network, with a mix of operational flexibility, long-term investment and opportunities for growth that relies on a train operator of our size to deliver.'

The Department for International Trade East Midlands is to hold a ‘Making the Most of InnoTrans 2018’ event in Derby on September 6.

The Vegan Society is offering advice and resources to train operators wishing to improve vegan catering. 'We would like more options than a packet of ready salted crisps on a long journey and would love for train companies to hop on board and help us to make vegan travel plain sailing' said Head of Campaigns, Policy & Research Louise Davies.