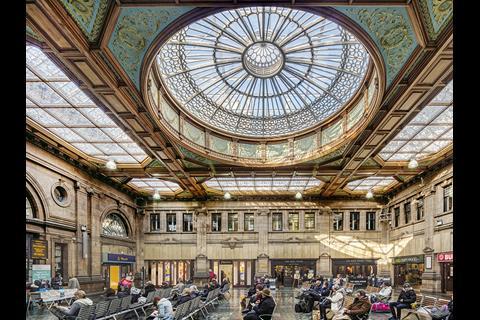 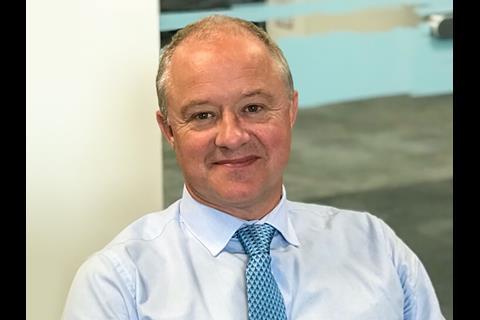 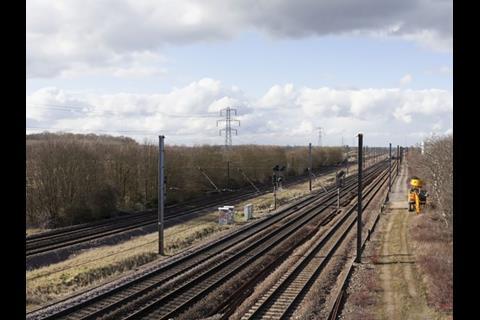 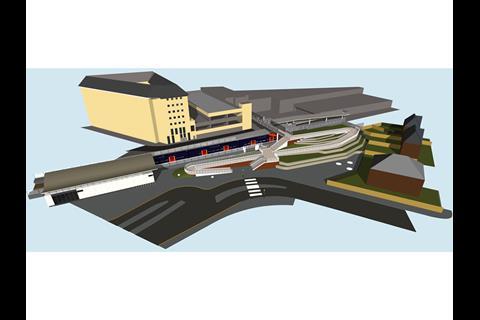 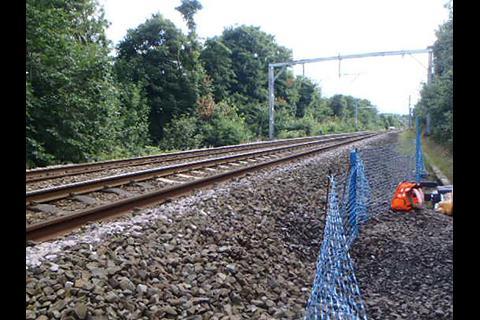 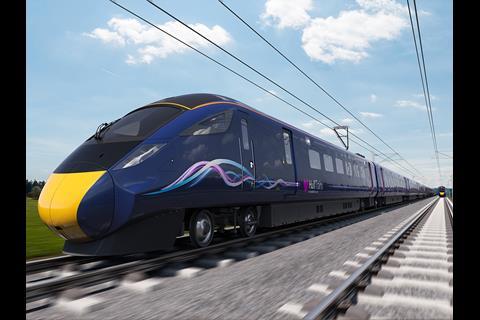 On August 3 the Secretary of State for Transport approved a Transport & Works Act Order granting legal powers for the construction of a dive-under at Werrington Junction north of Peterborough. This would link the line to Stamford with the GN/GE Joint Line route, removing the need for slow-moving freight trains to cross three tracks of the East Coast Main Line. Work is scheduled to begin later this summer for completion by early 2021.

The July retail price index figure which will be used to set next year’s increase in regulated fares was 3·2%. Fares regulated by DfT will increase by July RPI, and those regulated by Transport Scotland by July RPI except for off-peak fares which rise by RPI-1%. ‘Fares are underpinning a once-in-a-generation investment plan to improve the railway and politicians effectively determine that season ticket prices should change in line with other day-to-day costs to help fund this’, said Rail Delivery Group CEO Paul Plummer.

On August 14 Secretary of State for Transport Chris Grayling wrote to the Rail Delivery Group asking it to put forward ‘a high level approach for how earnings growth for all employees, whether covered by collective bargaining or not, could be aligned more closely' with the consumer prices index rather than the retail prices index. In response, the RMT trade union said it would ‘fight any attempt to impose a pay cap on our members in a drive to protect private train company profits‘.

A £725 000 project is underway to fill a disused subway under the Liverpool – Manchester line near Eccles with 2 000 tonnes of stone to make the track bed more stable.

Keltbray has completed its first project in Scotland, undertaking ground investigation works ahead of the construction of a road overbridge to replace a level crossing at Delny.

Pickersgill-Kaye is supplying emergency egress and access devices for trainsets which Hitachi is building for TransPennine Express and Hull Trains. These comprise a handle which activates an electric switch that alerts the driver to the operation of the devices but prevents the door being opened while the train is moving. If after a set time the driver fails to respond, the train will automatically stop. Pickersgill-Kaye is also supplying cab door locks.

Network Rail is spending £23m to provide longer platforms, step free access and a bridge for cyclists and pedestrians at Feltham station. Contractor Osborne will begin the first phase in September, installing a second entrance on platform 1, providing step-free access and improved interchange with buses. The bridge will allow Feltham West level crossing to be permanently closed in March.

The Rail Accident Investigation Branch has released its report into a near miss with a group of track workers at Egmanton level crossing on the East Coast Main Line in Nottinghamshire on October 5 2017. It has made three recommendations, relating to strengthening safety leadership behaviour on site and reducing the occurrences of potentially dangerous rule breaking by those responsible for setting up and maintaining safe systems of work; mitigating the potentially adverse effect that client-contractor relationships can have on the integrity of the Worksafe procedure such that contractors’ staff feel unable to challenge unsafe systems of work; and clarifying to staff how the Train Operated Warning System should be used.

Network Rail and City of Edinburgh Council have appointed a team led by Arup and including architects Grimshaw and Allan Murray Architects, property consultancy JLL, cost consultancy Gardiner & Theobald, heritage professionals Jura Consultants and consultation specialists Streets UK to develop a Waverley station masterplan. An options appraisal will be developed to consider short, medium and long term objectives before wider consultation is undertaken ahead of the publication of recommendations by mid-2019.