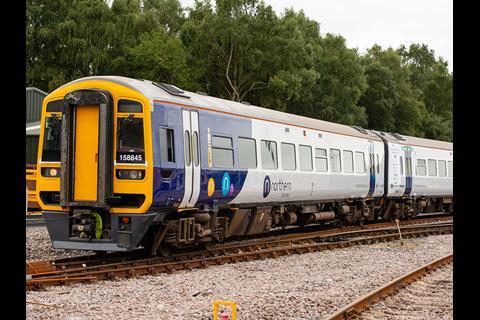 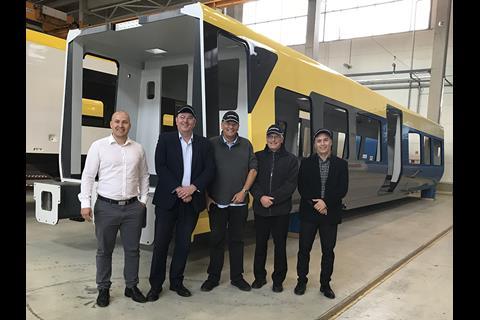 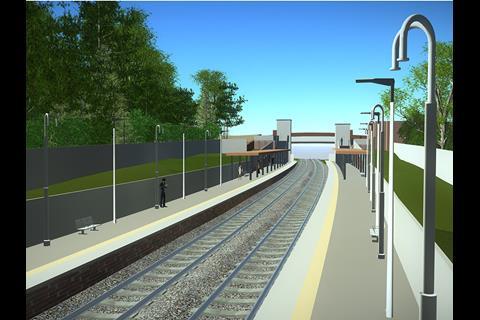 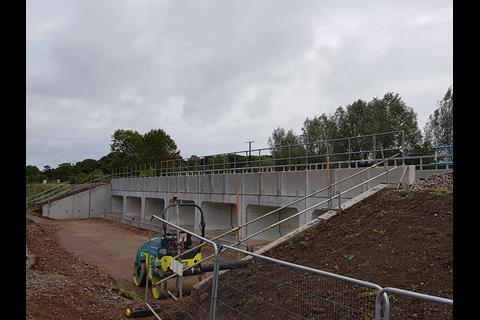 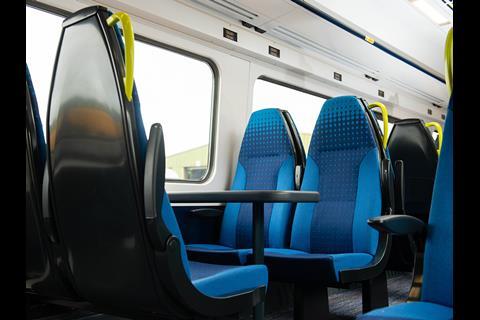 The first of the bodyshells for the Class 777 Merseyrail EMU fleet has been completed at Stadler’s Szolnok plant in Hungary. Fitting out is scheduled to begin at Altenrhein in Switzerland this month, followed by Siedlce in Poland from March.

The West Midlands Combined Authority has published images of proposed stations at Moseley, Kings Heath and Hazelwell which could be opened as part of the proposed revival of the Camp Hill line. WMCA hops that construction could start in 2020 for opening by the end of 2021.

The line between Axminster and Crewkerne reopened on September 23 following a nine-day closure, during which Network Rail successfully installed two 550 tonne underground culverts as part of a £9·5m project to reduce the likelihood of flooding from a one-in-five year to a one-in-20 year risk.

Blackbox and GoMedia have announced a partnership to develop passenger information services via fixed screens and audio messages or passengers’ own mobile devices. The first service is expected to be rolled out in Q1 2019. 'Today’s passenger is demanding ever more personalised experiences and information', said GoMedia CEO Matt Seaman. 'By bringing together Blackbox’s expertise in delivering up-to-the-second information to trains, with our own experience in creating highly valued infotainment services for passengers, we can now offer tailored services that empower rail users.'

Transport for the North has announced an additional compensation scheme for Northern passengers who travelled three or more days a week in April, May or June 2018 but who did not have a season ticket.

Breich station has re-opened to passenger service following a 12 week closure to enable a £2·4m modernisation to ensure that the platform lengths and heights are suitable for ScotRail’s introduction of electric trains. There have also been improvements to the lighting, CCTV, information systems, ticket machines and validators and waiting shelters.