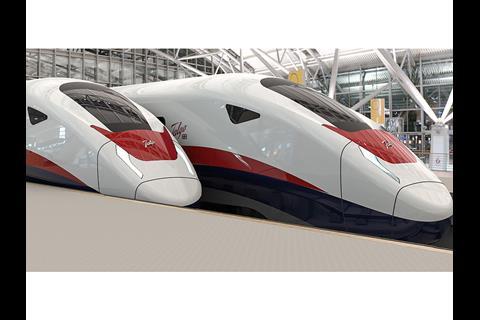 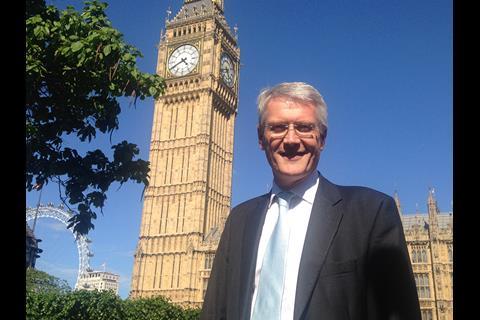 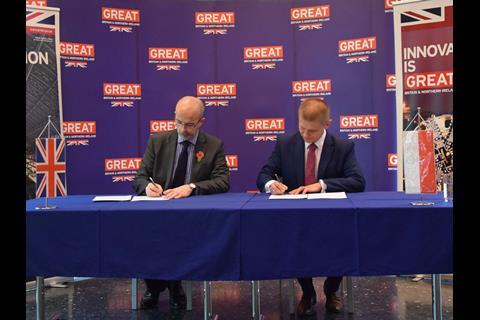 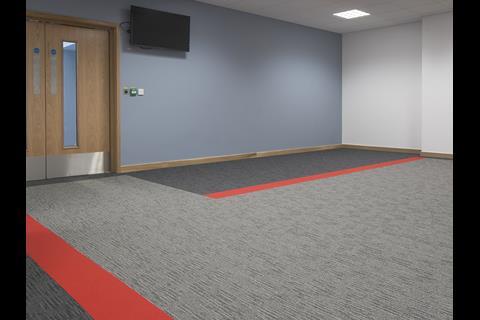 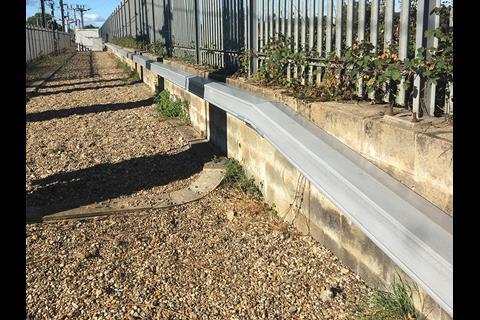 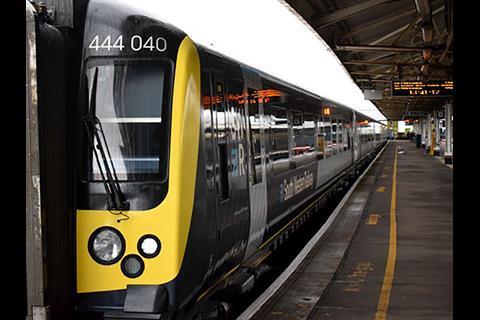 On November 14 the Office of Rail & Road published proposals for reforms to Disabled People’s Protection Policy accessibility guidance. ‘Our proposed reforms are a much needed change to the current guidance that was written in 2009’, said Stephanie Tobyn, Deputy Director, Consumer Affairs. ‘Much has changed since then and while there has been good practice, this often has not gone far or fast enough. We recognise the potential cost of changes and that they may take time to put in place, but we are ambitious in our vision of a more accessible railway for all.’

Chair of the House Of Commons Public Accounts Committee Meg Hillier MP wrote to the Comptroller & Auditor General on November 9 requesting that the National Audit Office undertake an investigation into the Crossrail project, including governance, what information was available to officials and when and when it became clear the project would be delayed. This follows the announcement last month that the Department for Transport would provide a £350m loan to the project.

Arriva and Eversholt Rail have ordered a further three Class 195 DMUs from CAF to increase capacity on the Northern network; this takes the total order to 58 DMUs and 43 Class 331 EMUs.

LNER has rolled out Seat Sensor, which displays reservation status above seats using a traffic light system: green when a seat is unreserved for the whole journey; amber when it is reserved for part of the journey, with a screen showing which sections; and red when a seat is reserved for the whole journey. Seat Sensor uses a beam to detect whether a seat is available, replaces paper reservations and provides up-to-date digital maps of free seats via the onboard wi-fi.

The British Embassy in Warszawa and the 11-member Polish Association of Local Government Carriers have signed a letter of intent to share British and Polish experiences and best practices in the railway sector. On December 4-6 representatives of Polish railway companies and associations will participate in a study visit to learn about integrated ticketing and passenger information in the UK.

Greater Anglia passengers can now opt to have delay repay refunds paid into their bank account via BACS, as well as the previous options of cheque, credit or debit card, Paypal, Amazon voucher or donation to Greater Anglia’s chosen charity, Samaritans.

RJ Power Rail has installed ArcoSystem glass-reinforced plastic elevated troughing from Scott Parnell to contain two 25 kV 50 Hz feeder cables running 120 m between an air-insulated switchgear module and an overhead line portal at Generals Lane in Chelmsford. ‘With another elevated trough system the job would have taken at least four days to complete’, said Andy Newson of RJ Power ‘Using ArcoSystem, we completed it in a single day.’

Virgin Trains is changing its onboard wi-fi supplier to McLaren.

From December 6 Northern is to introduce penalty fares on the routes from Preston to Colne and Hebden Bridge, Preston to Ormskirk, Wigan to Kirkby, Wigan to Southport, Manchester to Sheffield, Hull to Scarborough and Middlesbrough to Whitby.

Gradus has supplied its Cityscene carpet tiles and Esplanade 6000 primary barrier matting and Boulevard 6000 secondary matting for offices which Taylor Woodrow has built as part of the Crossrail depot at Old Oak Common. ‘With footfall expected to be high at the new depot, we needed a flooring solution that would not only look good, but would also help to increase public safety and decrease maintenance costs’, said Taylor Woodrow Project Director Jerry Scott.

Following refurbishment, the first of South Western Railway's 18 Class 442 EMUs is expected to re-enter service on the Portsmouth – London Waterloo route in December.

Talgo announced on November 14 that it had selected the former Longannet power station site as the location where it would build a factory should it win the High Speed 2 rolling stock contract. It also plans to develop a research centre in Chesterfield.