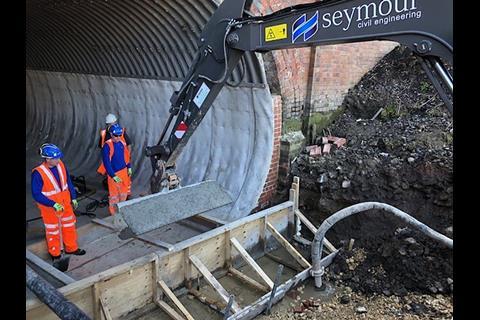 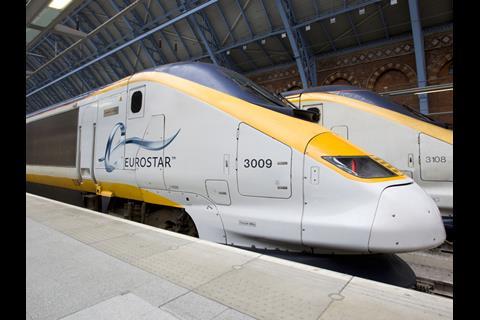 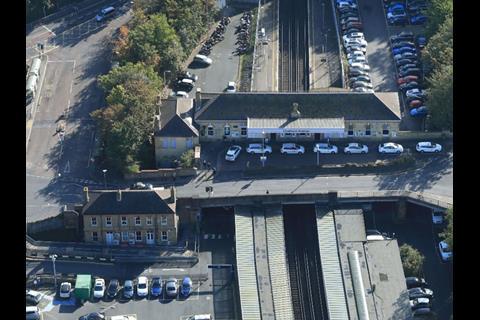 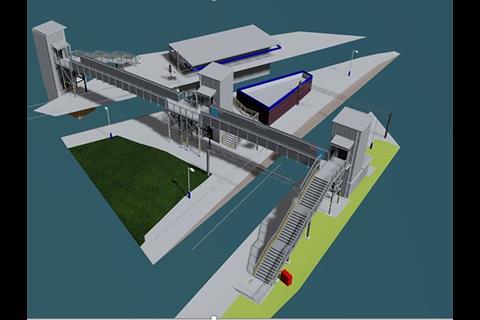 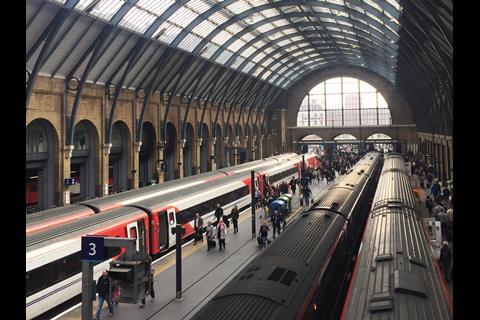 Until January 25 the Office of Rail & Road is consulting on its proposed new regulatory policy for Network Rail, which would come into effect with the start of Control Period 6 in April. Intended to target issues that have the most serious impact on passengers, freight customers and funders, it is based on a three-stage approach: routine monitoring and assessment of Network Rail’s performance; investigation and early resolution of concerns, including new regulatory tools such as ORR hearings and requiring Network Rail to put in place formal improvement plans at an earlier stage; enforcement including financial sanctions on routes or the system operator designed to allow ORR to scale penalties so that they could be funded by management bonuses.

The Rail Ombudsman service launched on November 26. If customers are unhappy about the way a rail company has dealt with a complaint, they can appeal to the service which is provided by Dispute Resolution Ombudsman on behalf of the Rail Delivery Group. This will review appeals with a view to resolving them by mediation or by issuing a formal, binding ruling if no agreement can be reached. The services covers all TOCs franchised by the Department for Transport or devolved authorities, as well as open access operators, but not those franchised by local transport authorities, such as TfL Rail.

Following a competitive tender, Network Rail has awarded Sabre Rail Services a contract to overhaul the brakes on its fleet of 555 JNA Falcon open wagons. Sabre Rail has previously undertaken braking system maintenance and overhaul on several other Network Rail wagon fleets, but this is its largest contract to date.

On November 23 the House of Commons Transport Committee published the government's response to its report into the failure of the InterCity East Coast franchise.

Virgin Trains and Eurostar now offer a through booking service for the meetings, incentives, conferencing and exhibitions market. Organisations and planners can change or transfer tickets between delegates and to book out entire train carriages for events at discounted travel rates, choosing from standard or first class coaches or a combination of both, including personal branding as well as a variety of catering options. VIP hosts will guide customers to and from London St Pancras on the Virgin Trains leg of the journey.

Seymour Civil Engineering and AmcoGiffen have strengthened the Greatham Beck underbridge near Hartlepool during a 12-week project which involved masonry repairs, repairing fractures and installing a steel liner to reduce the load on the brick arch. Consents for work in an environmentally sensitive area were required, and the effects of tides had to be taken into account.

Work has begun on a £5m modernisation of Kidsgrove station funded under the DfT’s Access for All programme, which includes the installation of three lifts and a new footbridge.

Work is underway on a £1·4m modernisation of the area around Chatham station which is intended to improve links to the town centre and bus services. Medway Council has secured £700 000 from the government’s Local Growth Fund through the South East Local Enterprise Partnership, with Network Rail providing match funding through its National Stations Improvement Programme.