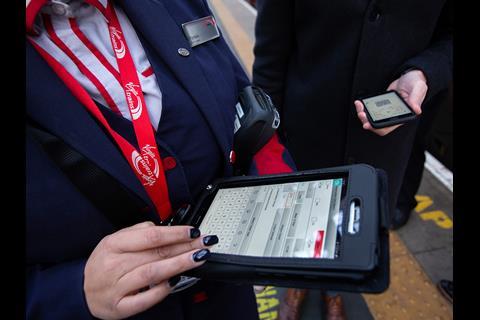 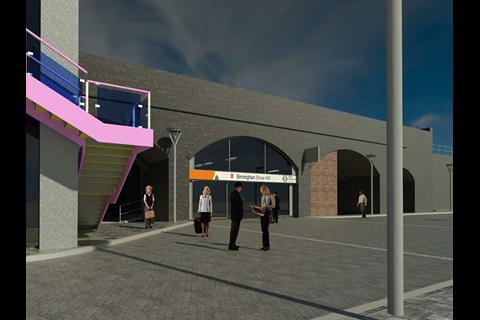 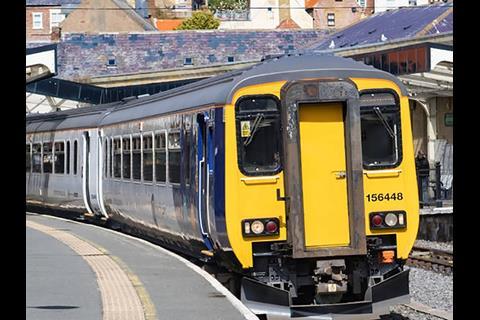 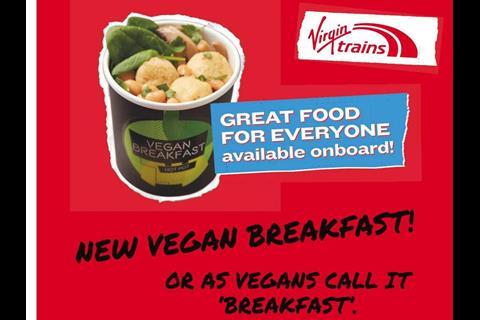 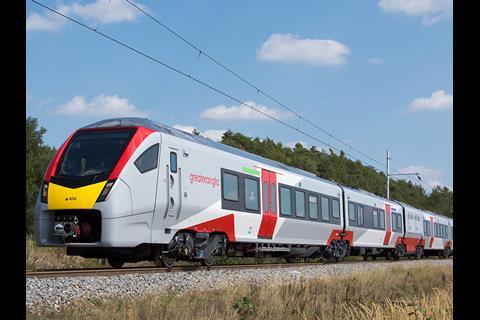 Virgin Trains has completed the roll-out of Avocet hand-held ticketing issuing machines supplied by The Ticket Keeper. These will be able to issue digital tickets to a mobile device, reducing paper usage. ‘Avocet is giving us flexibility‘, said Nick Dodd, Director of digital projects at Virgin Trains. ‘Our people can work behind a window, on the concourse, on the platforms or within the ticket machine vending area. We have also used the system in station car parks so customers do not have to walk to the ticket office. It’s about opening up our ticket offices and ensuring customers have better access to our frontline teams as well.‘

Network Rail is assessing market interest in a contract for the long term, regular although low volume supply of 10 000 to 50 000 G44 and EG47 concrete sleepers per year. Agreements are currently in place with two sleeper suppliers.

Delay Repay 15 has been introduced at Northern, with passengers able to claim a 25% refund for delays of between 15 and 29 min. DR15 was first introduced on Govia Thameslink Railway in 2016, and is being rolled out across all other DfT franchises as contracts come up for renewal.

On December 13 Network Rail was fined £200 000 with £86 000 costs after being convicted of one offence under the Health & Safety at Work Act. This follows an incident when a signaller suffered life-changing injuries after being struck by a level crossing gate which had been hit by a car as he tried to close it at East Farleigh station in Kent on April 24 2015. The Office of Rail & Road’s investigation found that Network Rail’s risk assessment was inadequate and that, despite the foreseeable risk of a driver failing to see that the gates were being closed, it had done little to protect its employees.

Transport for West Midlands has appointed Barhale to build a £1·5m eastern entrance to improve access between rail and tram services at Birmingham Snow Hill station from late 2019. 'The main challenge for construction will be to break through the reinforced concrete wall at the Livery Street end of the station to form the new access', said Paul Edwards, contracts manager at Barhale. 'This is in the operational side of the station and so the works will take place outside of station opening hours with dust proof screens erected to keep out debris. This will allow business as usual at Snow Hill station during the works.'

On December 18 the Rail Accident Investigation Branch released its report into a near miss with track workers and trolleys at South Hampstead in London on March 11. The six recommendations to Network Rail relate to: clarifying to staff the exact responsibilities of a ‘Person in Charge’; making sure that managers are aware of their responsibilities; improving location information that staff are provided with when working on or near the track; signage at the access point; undertaking an audit of how Network Rail standard NR/L2/OHS/019 Issue 9 has been implemented; and reviewing how the changes from issue 8 to issue 9 of NR/L2/OHS/019 were managed. A learning point is that those in charge of safety should be careful to check safety critical information when challenged by others in their team.

Virgin Trains says it is the UK’s first train operator to offer a full vegan menu on all services. The Vegan Society said Virgin Trains, East Midlands Trains, Greater Anglia, Grand Central, CrossCountry, GWR and Hull Trains now provide vegan options, and it is ‘targeting five more train companies and hoping to work with them on improving the vegan menus in the New Year.’

With effect from January 2 2020 Greater Anglia is to end the provision of first class on all its trains except inter-city services. ‘With the combination of withdrawing first class and our new longer trains, we can provide about 20% more standard seats across our network, which will reduce overcrowding and improve our customers’ experience of travelling with us’, said Martin Moran, Greater Anglia Commercial & Customer Services director.