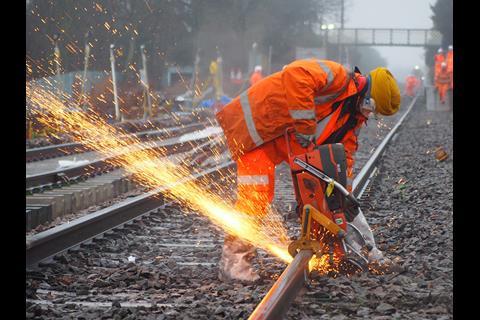 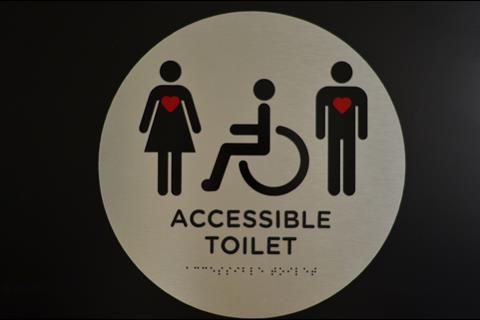 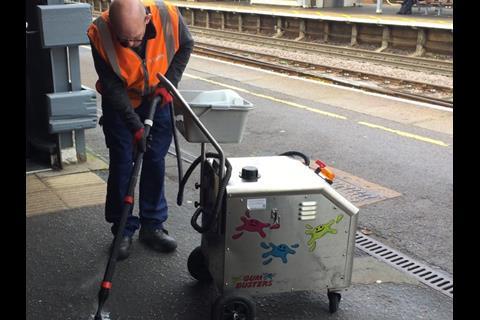 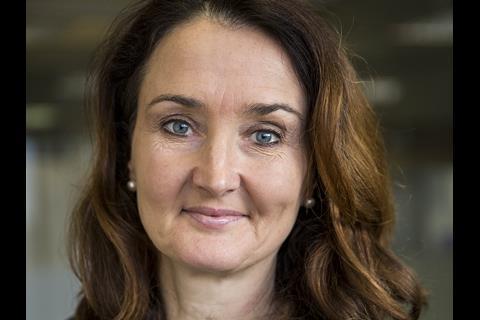 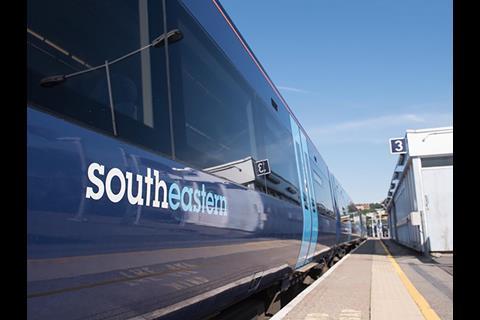 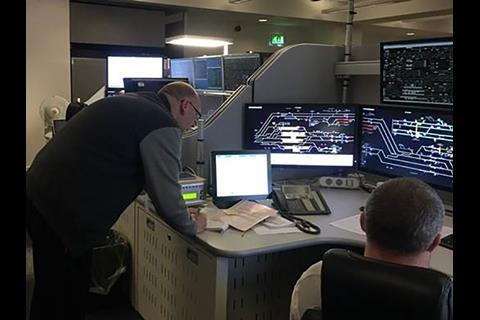 The Department for Transport has extended Govia's Southeastern franchise by 12 weeks from April 1 to June 22. The franchise was directly awarded in 2014, and is due to be replaced by a new competitively awarded franchise which is now expected to commence on June 23.

On December 21 Stagecoach announced that the Department for Transport had exercised an option to extend Virgin Trains' West Coast franchise by up to one year, meaning it can now continue to March 2020.

Network Rail completed 330 projects worth a total of £148m over the Christmas and New Year period, with 25 000 people working more than 380 000 h. Major projects included electrification renewals at Forest Gate on the Great Eastern Main Line, track renewals on the approaches to London Victoria, new turnouts and track remodelling between Bedford and Kettering and signalling upgrades as part of the Weaver to Wavertree resignalling project in Merseyside. Control of signalling around Allerton, Speke and Garston has transferred to the Manchester Rail Operating Centre.

The National Rail 26-30 Railcard went on sale on January 2. It costs £30 and offers eligible users 1/3 off most Off-Peak and Advance rail fares in Great Britain, subject to time restrictions and minimum fares.

Last month Great Western Railway took delivery of the last of its 36 five-car and 21 nine-car Hitachi Class 800 Intercity Express trainsets; a further 13 nine-car and two five-car Class 802 trainsets are due to arrive this year.

On December 24 Transport Scotland issued ScotRail with a remedial plan notice relating to the Suburban East Sector (Edinburgh to Bathgate, Dunblane, Fife Circle, Tweedbank and North Berwick) where cancellations exceeded the Breach Performance Level during Period 9 from November 11 to December 8. The notice also applies pre-emptively in relation to the overall Public Performance Measure which Scottish Ministers expect to fall below the Breach Performance Level in Period 10. ScotRail has eight weeks to submit a remedial plan.

Network Rail transferred control of signalling on various routes in Yorkshire from the York Integrated Electronic Control Centre to the Rail Operating Centre between the evening of December 24 and the start of services on December 27. Opened in 1989, the IECC controlled the East Coast Main Line from Doncaster to Northallerton, the trans-Pennine route from York to Morley and Pudsey and the lines to Skipton and Ilkley. ‘The beauty of moving the IECC to the ROC is that it brings all the signallers together as well as giving them a more modern system to work with‘, said Senior Project Engineer, Graham Foster. ‘We rehearsed the move several times before the big switch-over, so we were confident that everything would go to plan.‘

This month Chiltern, Grand Central, LNER and parts of Northern and ScotRail are to begin using a GPS-based train location system to drive information systems, providing more accurate data than existing systems based on passing fixed points which can vary from 200 m to more than 8 km apart. The whole network is expected to be covered by 2024.

ScotRail has begun rolling out 'Grace’s Sign’ at accessible station toilets. The sign including both a wheelchair use and a standing person with a heart symbolising people with invisible conditions was devised by 13-year-old Grace Warnock, after facing criticism from strangers when she used accessible toilets. 'We’re proud to support her campaign to raise awareness that not all disabilities can be seen', said ScotRail Access & Inclusion Manager Andrew Marshall-Roberts.

Greater Anglia’s cleaning contractor Carlisle Cleaning Services is using six 'gum buster' machines to remove dried-up chewing gum from platforms and concourses. The machines can eliminate lumps of chewing gum in 3 sec using a mixture of water and detergent heated to become steam which dissolves the gum on contact.

Network Rail has applied for powers under the Transport & Works Act which would enable the compulsory purchase from Bellamile of land at the Ashford Chart Leacon depot site which was formerly operated by Bombardier Transportation. This would enable the development of a light maintenance depot for Southeastern rolling stock which is be displaced from the existing Hitachi depot in order to accommodate Thameslink EMUs. The estimated cost of the project is £30m.