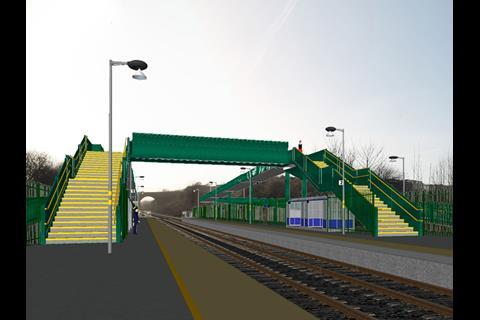 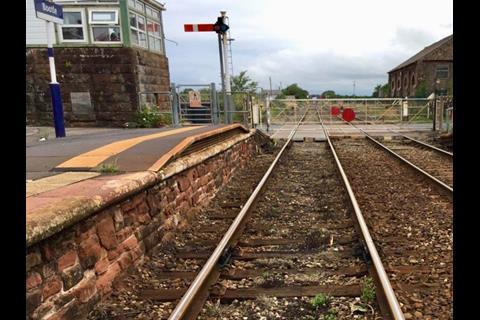 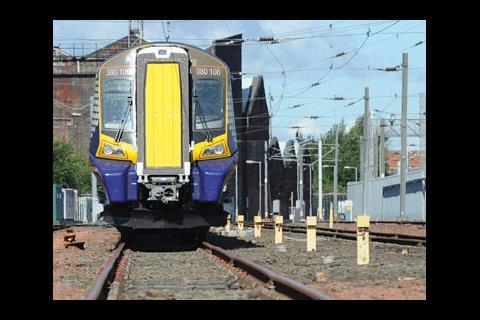 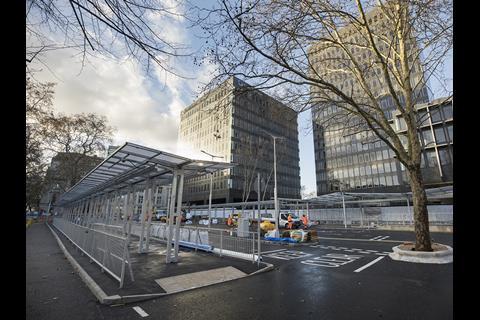 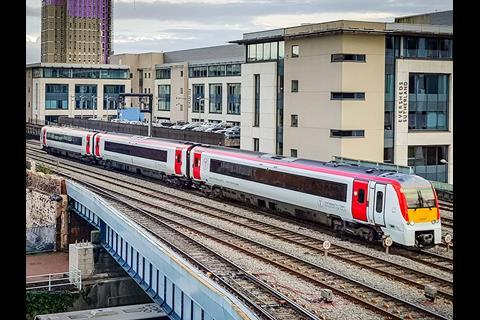 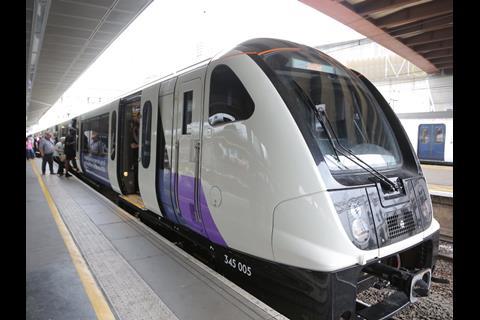 Planning permission has been granted for the construction of a station at Horden on the Durham Coast line near Peterlee, with work expected to begin shortly for opening in spring 2020. The station will have two 100 m platforms, an accessible footbridge, shelters, a 136-space car park, bus stops, a new access road, footpath and cycleway. The £10·6m project will be funded by Durham County Council, the Department of Transport’s New Stations Fund (£4·4m) and a grant from the North East Local Enterprise Partnership. 'The new station will significantly improve transport links in the east of the county, providing a boost to the economy and widening employment opportunities for local residents', said Councillor Simon Henig, Leader of Durham County Council. 'It has been a long time in the making with a lot of hard work involved so it is particularly pleasing that work can now start’.

Managing Director of Network Rail’s Digital Railway programme David Waboso is to retire in March. A successor has not yet been named.

As compensation for ongoing poor performance, ScotRail is offering season ticket holders for the most affected routes and an accompanying person unlimited free travel on its services for six designated weekends in March, April and May.

As part of preparatory works for High Speed 2, an outdoor taxi rank at London Euston station opened on January 6, replacing the previous underground location.'For decades the taxi rank at London Euston has been hidden away underground', said Station Manager Joe Hendry. 'When it is outside the station it will be step-free and easily accessible for everyone. We are confident this new bright and modern facility not only allows us to improve interchange to taxis, but also routes for pedestrians to Euston Square Underground station and improved provision for cyclists.'

Network Rail is undertaking the £3m renewal of 5 km of track between Silecroft and Bootle on the Cumbrian Coast line over weekday nights and on Sundays between January 6 and February 10.

Following a London Assembly Transport Committee meeting examining delays to Crossrail 1 which was held on January 9, the Railway Industry Association urged policymakers not to delay a decision on Crossrail 2. ‘Whilst this delay in the opening of Crossrail is regrettable – and the rail industry must always learn lessons on delivering major projects to deadline and budget - we should remember that schemes like Crossrail and Crossrail 2 have a transformational impact on the UK, its economy and connectivity and therefore a delay to one should not affect decisions on the other’, said RIA Chief Executive Darren Caplan.