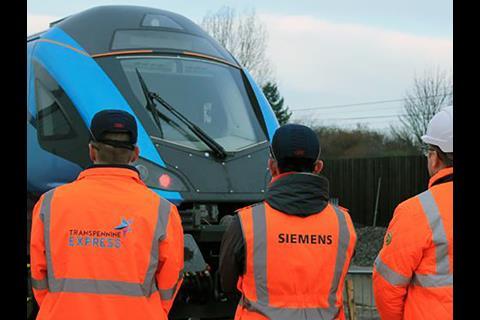 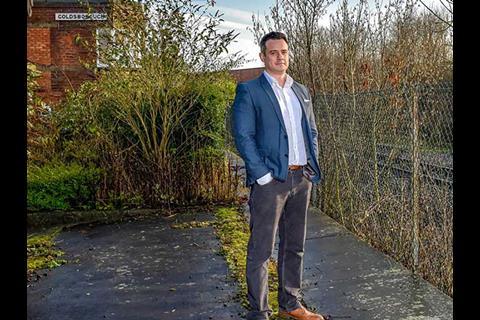 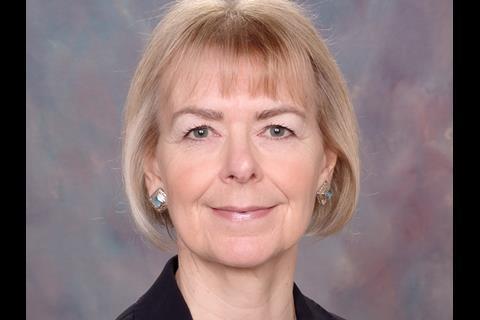 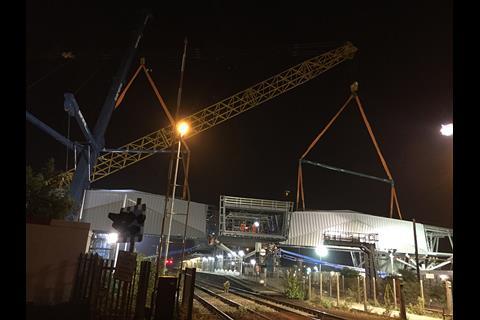 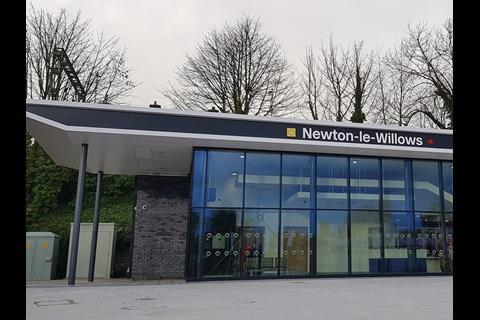 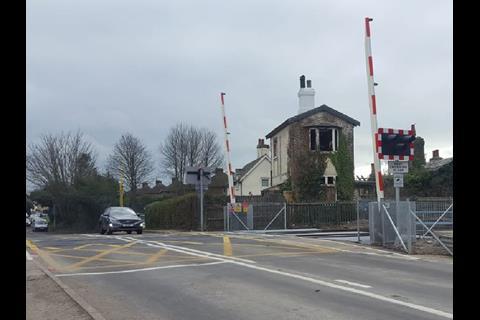 The West Midlands Rail Executive group of 16 local authorities published its Rail Investment Strategy on January 15, setting out short, medium and long-term ambitions for the next 30 years. These include investment of £1bn in cross-Birmingham connectivity, Sunday and evening services, new Camp Hill and Walsall - Wolverhampton services, new stations, more train capacity and improved performance, as well as 'starting work now to identify the radical infrastructure change needed after delivery of HS2 and the Midlands Rail Hub including options for the development of new rail lines and introduction of new technology'.

Responding to the publication of the government’s Clean Air Strategy on January 14, David Clarke, Technical Director of the Railway Industry Association, said rail ‘is already a clean mode of transport, but more can be done to reduce emissions of noxious gases and particulates. We are particularly pleased to see the government support electrification, “where it delivers passenger benefits and value for money”, as a key part of reducing exposure to pollutants.’ RIA said ‘electrification is a vital part of the train-traction mix, alongside emerging technologies, like hydrogen, battery, tri-modes and bi-modes. It will be an essential part of achieving the government’s goal of removing diesel-only trains from the network by 2040, because it is the most efficient and practical non-diesel solution for high speed and high tonnage routes.’

Network Rail has awarded The Knowledge Academy Ltd a framework contract to provide project management courses for its employees.

The Office of Rail & Road published passenger delay compensation claim data for the first time on January 10. There were around 3 million compensation claims made for rail delays between April and mid-October 2018, of which 84% were approved and 92% were closed within 20 working days. 15 out of 23 train operators were above the national average of 92% in closing compensation claims within 20 working days, however Hull Trains (31.8% closed), TransPennine Express (45.7% closed) and South Western Railway (70.3% closed) fell short, along with GWR (76%) which ORR said had now ‘significantly improved’ its processing rate.

On behalf of Siemens, VolkerFitzpatrick has modernised and extended York Leeman Road depot and installed a toilet emptying system to accommodate the new TransPennine Express Hitachi Nova 1 electro-diesel and CAF Nova 3 push-pull fleets. Work is to begin this month to extend the fuelling facility and east maintenance depot.

Flaxby Park Ltd has acquired the building at the former Goldsborough station on the York – Harrogate line, with a view to reopening the station under the name Flaxby Parkway to serve a planned property development. ‘The transport provision at Flaxby Park is a major feature of our development and acquiring the original station house and securing the support of Northern are both key milestones in our ambitions to create a new park and ride station that will benefit the whole area’, said director Matt Johnson.

Barbara Moorhouse became the Chair of the Rail Safety & Standards Board with effect from January 1. She is a non-executive director at Balfour Beatty plc, Microgen plc and Agility Trains.

The Construction Plant-hire Association’s Crane Interest Group has published Good Practice Guide: Requirements for Mobile Cranes Alongside Railways Controlled by Network Rail, a 29-page document which is free to download from the CPA website.

Network Rail has completed a £4m project to upgrade Yapton level crossing in West Sussex from automatic half-barriers to manually controlled full-barriers, reducing the risks posed by motorists trying to jump the lights and swerve around the closing barriers. ‘By reducing the risk of deliberate driver misuse we’ve been able to allow trains to run at their full line speed for the first time in six years, meaning faster and more reliable journeys for the 300 trains that pass through every weekday’, said John Halsall, Network Rail’s South East Managing Director.