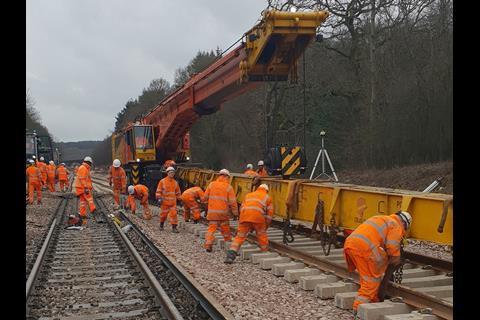 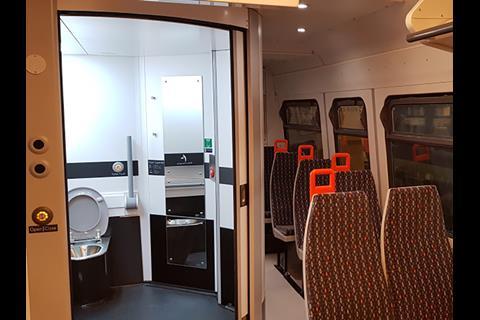 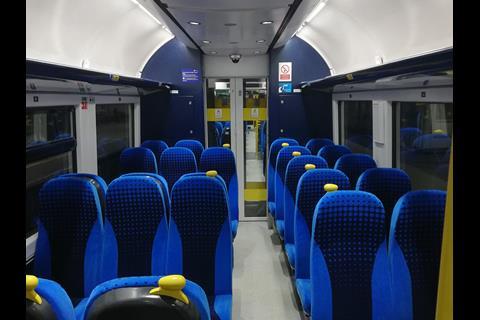 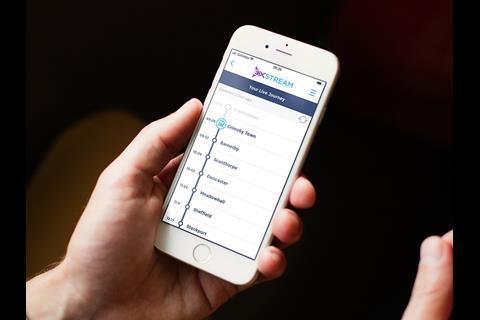 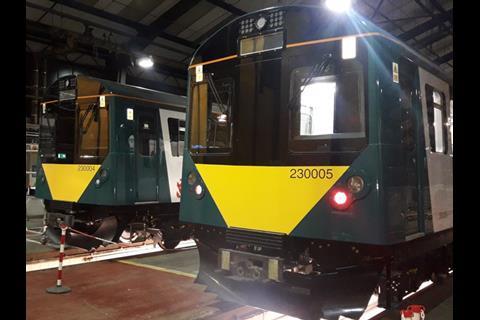 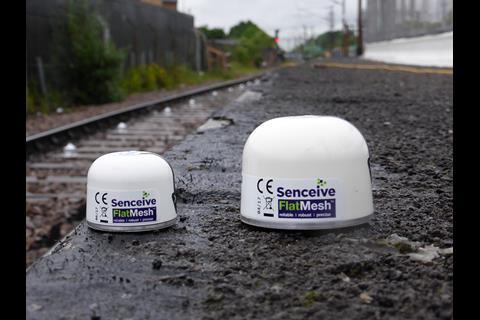 The Public Accounts Committee published its Rail Management & Timetabling report on February 27. Key findings included the Department for Transport’s management being characterised by cost overruns, project delays and disruption; there is not enough transparency about the service improvements that passengers can expect and the levels of profit that rail companies can make; and that passengers with disabilities continue to be let down. '2018 was a year from hell for many rail users and unless the government gets a grip there is every chance that passengers will suffer in 2019 as well', said Chair Meg Hillier MP.

On February 22 consultation began on the proposal for Network Rail to sell the Valley Lines rail infrastructure to the Welsh government. The sale is scheduled for September 22, with completion of the handover in March 2020. This would cover the routes from Cardiff Queen Street to Rhymney, Coryton and Cardiff Bay, plus those from Cardiff Queen Street North Junction to Merthyr Tydfil, Aberdare and Treherbert, and the freight lines to Hirwaun and Cwmbargoed.

On February 26 the Department for Transport published The Role of the Railway in Great Britain, the first of a series of evidence papers intended to set out the factual evidence base on which the Williams Rail Review will build its recommendations for the future organisational and commercial structure of the rail industry.

Presenting The Go-Ahead Group's results for the six months to December 29 on February 21, CEO David Brown said the rail operating profit of £17·6m was ahead of expectations, though lower than the previous year's £40·3m owing to the end of the London Midland franchise. 'In UK rail, both of our franchises have delivered better punctuality; Southeastern improving by 6 percentage points to 89% with its best autumn performance on record, and GTR by 5 percentage points to 81%', he said. 'Southeastern has consistently been the best performing large train franchise in the UK in recent months and we have submitted a strong bid for the new South Eastern franchise'. The group has also won its first rail contract in Norway, its fifth in Germany and a consultancy contract in Australia. Brown said there was 'a good pipeline of further opportunities in our target markets', and Go-Ahead was on track to deliver 15% to 20% of group operating profit from international activities by 2022.

Northern has this week returned to service the first Class 333 EMU to be refurbished by Chrysalis Rail with a new livery, LED lighting and refreshed interiors with seats refurbished by Diamond Seating. A further phase of refurbishment is planned to add 'further improvements' at a later date.

GoMedia and TransPennine Express have launched a real-time passenger information service embedded within the operator’s ExStream app. Supported by the Rail Delivery Group’s Darwin4Trains programme to provide more accurate running information, this uses ‘multiple industry-leading data sources and GPS mapping’ to provide accurate arrival and departure times, platform numbers and details of onward travel options. Features include the ability to manage car parking options or book onward travel by bus or taxi. The tool is expected to be rolled out across more FirstGroup rail operators through the year.

On February 20 Vivarail announced that the three two-car Class 230 D-Train DMUs produced for use by London Northwestern Railway on the Bedford – Bletchley line had been delivered to Bletchley depot.

The Three Bridges – Brighton section of the Brighton Main Line reopened on February 25 following a nine-day closure for a £67m upgrading project. Work at 26 sites included drainage works in Balcombe Tunnel, renewing Balcombe Tunnel Junction and signalling and power supply renewals. The final stages of the work will be carried out over five weekends between March and May. Network Rail said the alternative to the closure would have been 84 separate weekend closures.

The installation of 25 kV 50 Hz electrification on the Shotts Line between Edinburgh and Glasgow has been completed, with a Freightliner Class 86 electric locomotive undertaking test runs along the newly electrified sections between Holytown and Midcalder junctions on February 24. Platform and station accessibility works are still underway with completion planned by the end of March.

The Railway Industry Association and Rail Forum Midlands have announced a scheme offering discounted membership for companies with less than £2·2m of rail-related turnover which join both organisations for the first time between March and May this year. ‘We are delighted to be working with RIA to bring more companies into our collective membership which will ultimately benefit all our members through increased exposure, networking and influence‘, said RFM.

c2c has submitted a planning application for a multi-million pound modernisation of Barking station. Planned by architects Weston Williamson & Partners, this aims to increase capacity, reduce congestion and restore original features to ‘celebrate the architectural heritage of the only Grade II-listed 1950s railway station in London’. Construction could begin in October. c2c has also applied for DfT Access for All funding to install additional lifts.

ScotRail has reopened its Transport Integration Fund, with £100 000 available to meet up to 50% of the cost of projects contributing to ‘doorstep to destination’ journeys. This could include promotion of existing or new bus links to stations, improvements to walking routes or enhanced information for onward travel.