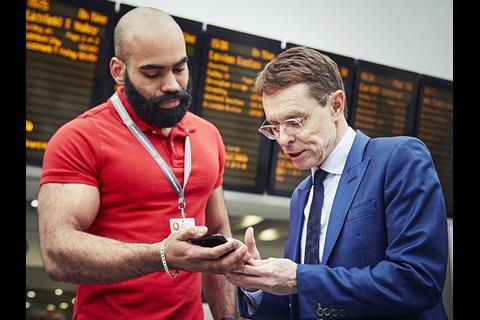 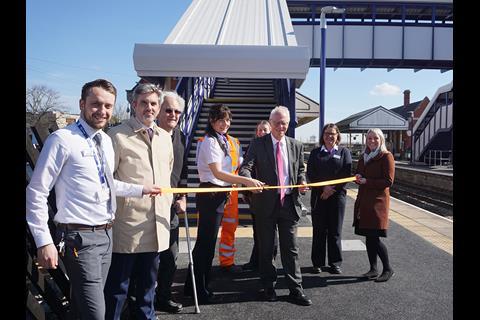 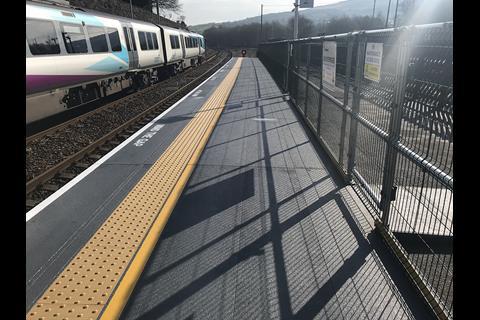 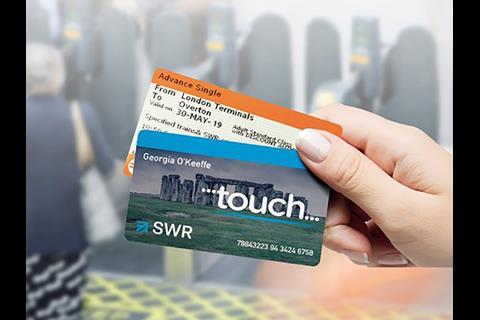 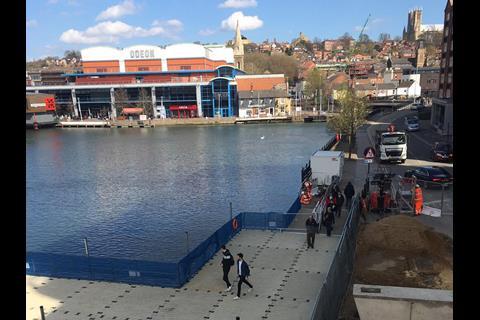 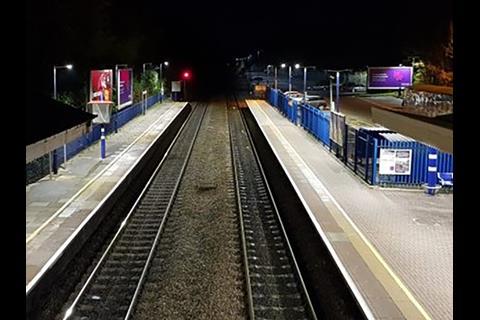 c2c has begun introducing the PICO4UK ticket issuing system, which by the end of the year will replace seven separate legacy retailing systems to integrate its ticket machines, ticket offices, website and app. PICO4UK has been developed for the UK market to replicate a system which parent company Trenitalia has used in Italy for seven years.

Network Rail has completed the £160m Shotts Line electrification project to upgrade the route between Edinburgh and Glasgow. This included the installation of 1 400 masts to carry 223 km of overhead wires, modifications to 17 bridges, modernised or extended platforms at nine stations, providing free access at West Calder and rebuilding Breich and Livingston South stations. Electric services are scheduled to start in May.

Hull Trains has secured the loan of a second HST set from GWR to bolster its fleet of four Class 180s until the arrival of its new Hitachi Class 802 trains. The additional HST will run from Monday to Thursday, meaning that the operator has additional resources available should there be a fault. 'Bringing the first HST into service has been extremely beneficial for Hull Trains and its customers – we have already seen more reliability and punctuality in our services', said Managing Director Louise Cheeseman. 'The HSTs not only provide the additional resource which allows us to run our services, but also allow us to reduce any strain on our current Class 180s until the new trains are launched in November.'

Network Rail, TransPennine Express and the Department for Transport have completed a project to improve accessibility at Scunthorpe station. This included installation of a new footbridge and two new lifts, as well as upgrades to the CCTV and public address systems and installation of new lights and wayfinding signs.

LNER passengers with hidden disabilities such as autism, dementia or a visual impairment can now use sunflower lanyards to show staff that they may need additional assistance. LNER is the first train operator to introduce the scheme, which is used at several airports and supermarkets.

Network Rail, Northern and TransPennine Express have completed a project to raise platform 2 at Marsden station to make alighting and boarding easier. This removes the need to use only one door on trains calling at the platform.

South Western Railway has introduced an automated delay repay scheme, with delays of 15 min or more automatically generating compensation claims for passengers who have bought advance purchase tickets or a Touch smart card season ticket from the SWR website. Users will receive an alert email to inform them that a payment is awaiting confirmation, and can then review and confirm the claim which will be immediately credited to their account.

Network Rail has installed a temporary pontoon bridge over the Brayford Pool in Lincoln to maintain access between the university and the eastern approach across Brayford Wharf while a new footbridge is built.

Chiltern Railways has worked with Network Rail, the Department of Transport and Airis Energy Solutions to roll out LED lights across its stations. This is expected to reduce its electricity consumption by 1 278 094 kWh/year.