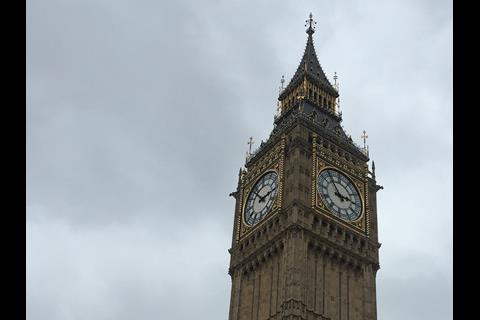 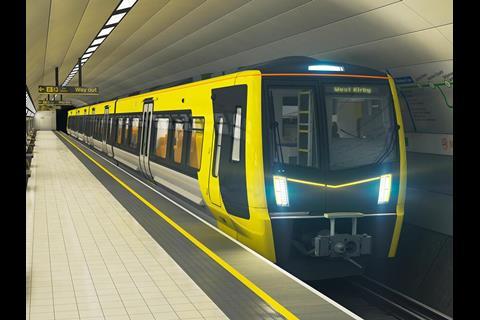 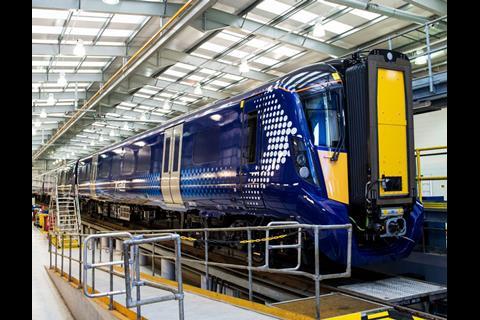 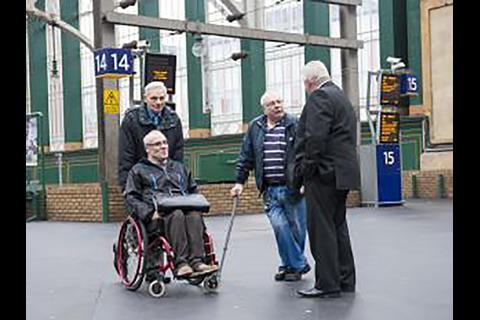 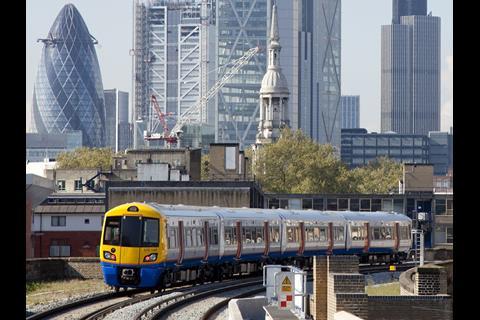 The House of Commons Transport Select Committee has launched the 'Trains fit for the future?' inquiry into the development of trains using alternative fuels such as hydrogen or batteries, and how vehicle design can be ‘future proofed’ to meet changing passenger needs. The deadline for written submissions is May 23.

Network Rail has awarded Siemens Mobility a contract to upgrade more than 11 000 Nexus cab radios to version 4.0 within 33 months. This will provide enhanced communication quality and the potential to add applications on a separate processor card. This will 'resolve the rail safety risk and performance impact attributed to interference on the railway from public mobile network operators and enable them to improve their coverage for passengers at locations where we have asked them to turn down their coverage or power', said Simon Atterwell, Director, Network Rail Telecom. It also provides the opportunity to explore the use of GPS train positioning, track remote condition monitoring and a connected driver advisory system.

Merseytravel has commissioned a Corys driver training simulator in preparation for the new EMU fleet which Stadler is supplying.

Porterbrook has launched an Innovation Hub, a static Class 319 EMU which can be uses as testbed for the development of new ideas. This is intended to assist small and medium-sized enterprises which face barriers to entry to demonstrate new ideas in a ‘real’ train environment.

Following the completion of 25 kV 50 Hz electrification, ScotRail began operating Hitachi Class 385 EMUs in passenger service on the route from Edinburgh to Glasgow via Shotts on April 23.

Northern is to introduce an hourly Monday to Saturday service from Sheffield to Gainsborough Central station with the May timetable change, the first weekday service to the Lincolnshire station since 1993. ‘Gainsborough has changed dramatically since the train service was withdrawn, and now offers great retail and leisure opportunities for the region’, said Steve Hopkinson, Regional Director at Northern. ‘The new service provides excellent links between the town and all stops to Sheffield, opening up new commuting, business and leisure opportunities. It also means that the existing Leeds to Lincoln service will be faster as it will stop at fewer stations.’ Northern will also introduce an hourly direct Chester – Leeds service in May.

The Mayor of London has announced that 47 of the 51 London Overground ticket offices previously proposed for closure will be retained.

On April 18 the Rail Accident Investigation Branch released its safety digest into a locomotive derailment at Doncaster on December 21 2018, highlighting the increased risk of derailment for vehicles with newly turned wheels with P1 profiles, operating on curves of 200 m radius or less, without a check rail and adequate lubrication.