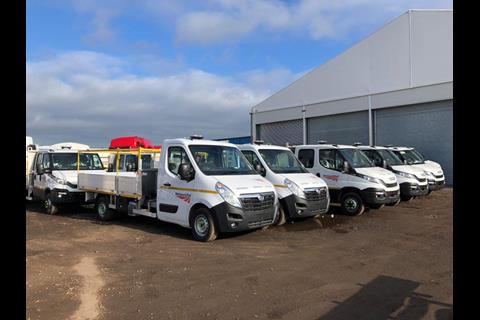 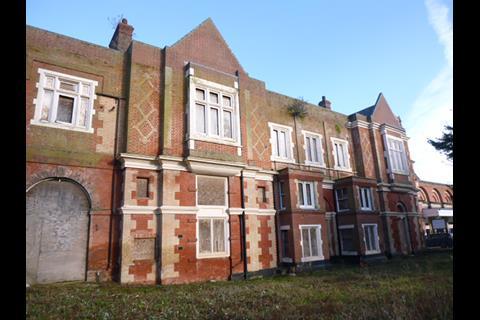 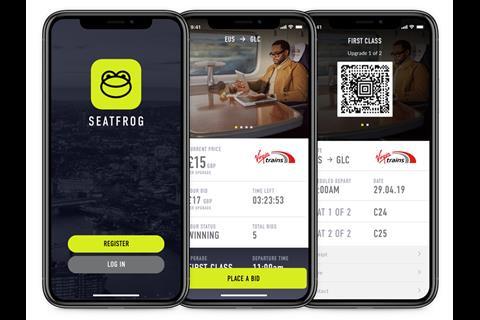 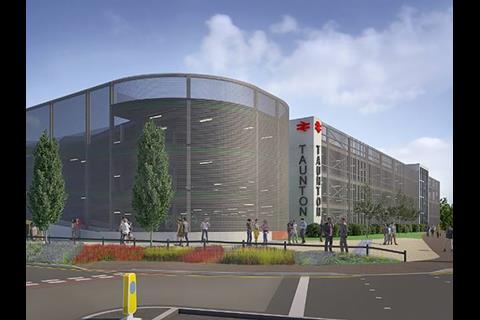 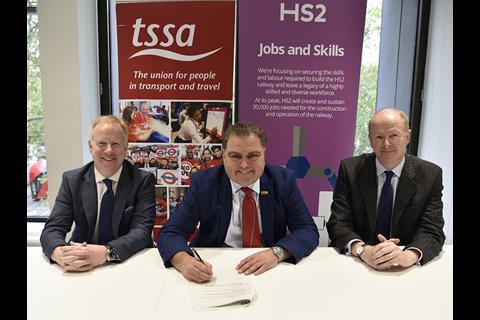 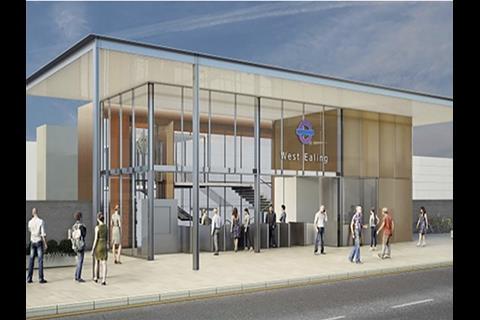 On May 3 the National Audit Office published a report into the Crossrail project, saying the compressed schedule, contractual model, loss of downward pressure on costs and absence of an achievable plan were 'set against an atmosphere where “can do” became unrealistic.' Head of the NAO Amyas Morse said 'while we cannot make an overall assessment of value for money until Crossrail is complete, there have been a number of choices made in the course of this project that have clearly damaged public value'.

Paul Plummer has confirmed his intention to retire as Chief Executive of the Rail Delivery Group this autumn. He will stay in his role until a successor is identified. 'Over the next few months, I will continue playing a role in ensuring Britain has the railway it needs for the decades ahead – a key goal for the ongoing Williams Review – and in preparing the RDG for the next stage in its evolution’, he said on May 2. ‘Nevertheless, the time is right to confirm my plans for the future so that the search for my successor can begin.'

Construction Marine has awarded Britcon Engineering Services a £900 000 contract to supply components for a footbridge at Ferry Boat Lane in Mexborough. Because of the restricted nature of the site with limited evening track possessions, BES will trial assemble the bridge in its stockyard.

Merseyrail has awarded Hunter Apparel Solutions Ltd a contract to supply staff uniforms for three years, with an option for a further two years.

ScotRail has installed a £1·6m Hegenscheidt-MFD mobile wheel lathe at Inverness depot, eliminating the need to send vehicles to the Central Belt at low speed for wheel reprofiling. It has also installed synchronised lifting jacks that allow two cars to be lifted at once.

Announcing that its framework agreement with Network Rail has been extended by one year, Railcare said it had ‘succeeded in negotiating more reasonable conditions for when the customer cancels projects at short notice’. It will now receive payment when requirements for Railvac on-track machines are cancelled within four weeks, rather than the previous period of 24 h, which had resulted in ‘large costs’ for the supplier.

As part of the Crossrail project, Network Rail has awarded Hochtief contracts for construction of the new or enhanced ticket halls at Southall, Hayes & Harlington and West Drayton stations, and Graham contracts for Ealing Broadway, West Ealing and Acton Main Line. The new ticket halls and step-free access are to be completed by December 2020.

Merseyrail has awarded Init a framework contract for the supply of ITSO and contactless bank card platform validators and associated services.

Great Western Railway has finalised a contract with John Sisk & Son for a ‘multi-million pound’ regeneration of Taunton station. GWR is working with Somerset West & Taunton Council and the Heart of South West Local Enterprise Partnership on the scheme, which includes a multi-storey car park, new ticket office and entrance, additional cycle spaces and an improved bus and taxi interchange. Work is expected to be completed in spring 2020.

Network Rail has appointed Atkins, Atos IT Services, BAE Systems Applied Intelligence, Capita Business Services, Cognizant Worldwide, Deloitte, DXC, Fujitsu, Resonate Group and a consortium of Ernst & Young and Capgemini to its IT Solution delivery framework. This covers the provision of specialist IT support for operational and corporate activities, and is worth an estimated £605m over five years

The old station master’s house at Bury St Edmunds station is to be restored with £400 000 from Greater Anglia and a £192 000 grant from the Railway Heritage Trust. This will be used to reinstate the roof, doors and windows of the Grade II listed building, which has been empty for around 20 years.

Passengers can now use the Seatfrog app to bid for a last-minute upgrade to first class on Virgin Trains services between 24 h and 30 min before departure.

The Department of Transport’s Access for All programme is to fund the provision of step-free access at Govia Thameslink Railway’s Mill Hill Broadway station.

The Rail Ombudsman has introduced an SMS text service to make it more accessible to people with hearing impairments. The number is 07427 580 060. Other communication channels include textphone, telephone, webform, email and Twitter.

HS2 Ltd has signed a recognition agreement with the Transport Salaried Staffs' Association. ‘I pay tribute to HS2 Ltd for the welcome they are extending to our union and I applaud their commitment to their current and future staff by enabling them to have collective union representation’, said General Secretary Manuel Cortes.