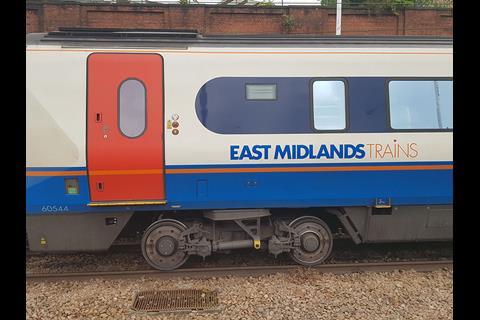 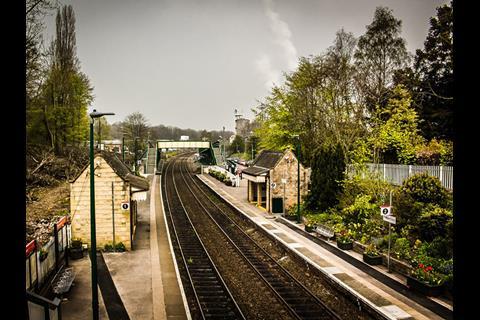 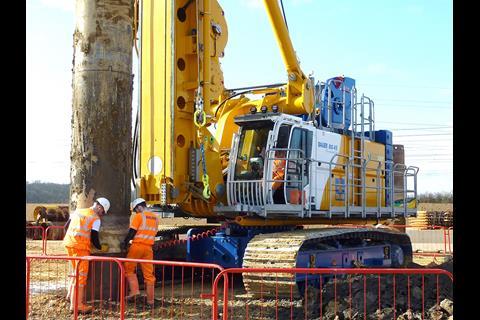 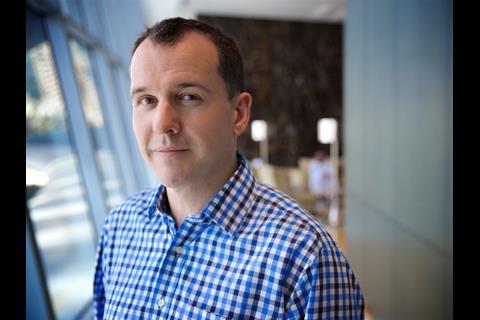 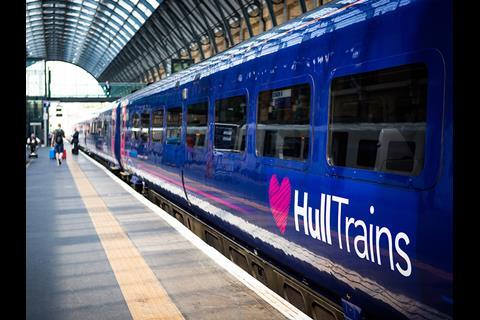 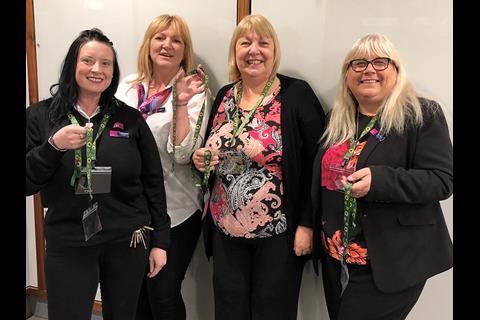 Abellio UK said on May 9 it was ’pleased and proud to be confirmed today as the new operator of the East Midlands rail franchise by the Department for Transport’, following the conclusion of the extended standstill period. Managing Director Dominic Booth said ‘we’re looking forward to working with the East Midlands Trains management and front line team who have laid such excellent foundations for us to build on to deliver the vision developed with local people and stakeholders. With all trains replaced and much higher capacity, our new franchise will renew the railway and support communities large and small across the East Midlands and beyond.’ Meanwhile, Arriva told Railway Gazette it was ‘seeking to obtain more information relating to how the bids for the East Midlands franchise were assessed.‘

Network Rail has awarded BAM Nuttall a contract for construction of the first phase of the extended Dawlish sea wall. The project is expected to take approximately nine months to complete, with work stopping during the peak summer season to minimise disruption to tourism.

Transport for Wales Rail Services is to hold meet-the-buyer events in Swansea on June 6 and Llandudno on June 13 where small and medium-sizes companies can learn about opportunities to participate in its £176m station refurbishment programme. SME’s expertise and specialist skills ‘will prove invaluable as we start our major station improvement programme’, said Head of Procurement Clare James. ‘I'd strongly encourage as many businesses as possible to come along’.

Main contractor Morgan Sindall has awarded Bauer Technologies a subcontract to install 16 m long 900 mm diameter contiguous board piles for a jacked box under the East Coast Main Line for the grade-separated junction at Werrington, to the north of Peterborough. 'The project will showcase our capabilities and those of the BG45 PremiumLine Rotary Drilling Rig to great advantage', said Bauer Technologies Managing Director Michael Jones.

Aidan Hancock joined Network Rail as Group Chief Information Officer on May 13. He was previously with BP for over 12 years, where he was Chief Network Architect and most recently CIO and Vice-President BP Middle East.

Hull Trains will extend two more services beyond Hull to Cottingham and Beverley from May 20. ‘Since we launched the first Beverley services in 2015 we have seen overwhelming levels of positive feedback from passengers and this has continued to increase demand’, said Production Director Louise Mendham.

c2c has introduced sunflower lanyards enabling staff to recognise passengers who have a hidden condition or disability.

The House of Lords Economic Affairs Committee published its Rethinking High Speed 2 report on May 16, saying the project ‘requires a major rethink’. The Committee believes the priority for rail investment should be the north of England, the costs of HS2 ‘appear to be out of control’, and the Department for Transport’s appraisal of the project has ‘fundamental flaws’. In response, HS2 Ltd said the project would ‘transform rail journeys across the Midlands and North’ and ‘it’s not a case of either or, it’s both.‘ The promoter said it had strengthened controls, and was ‘actively applying lessons learnt from recent infrastructure projects to ensure we have the most cost-effective approach.'