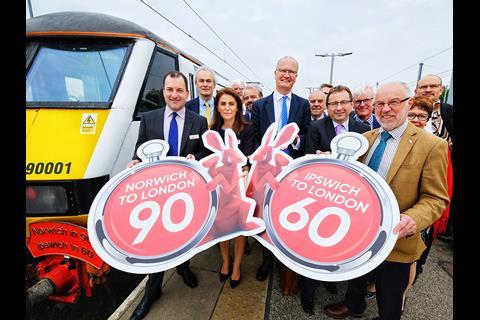 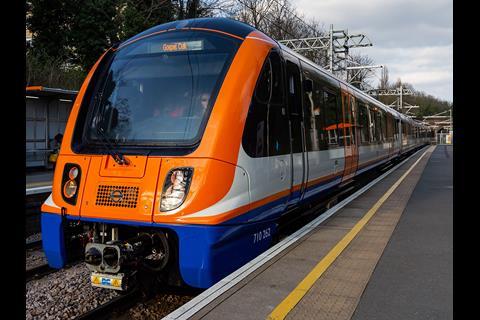 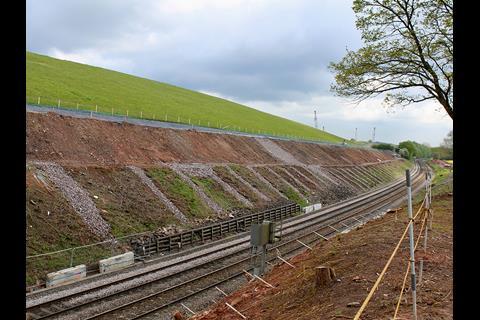 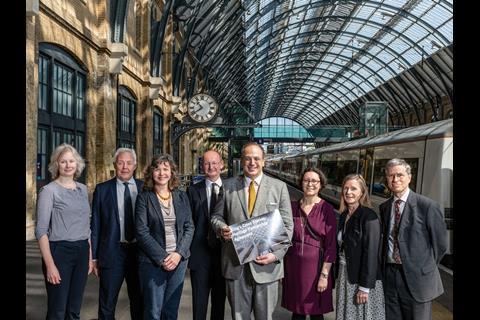 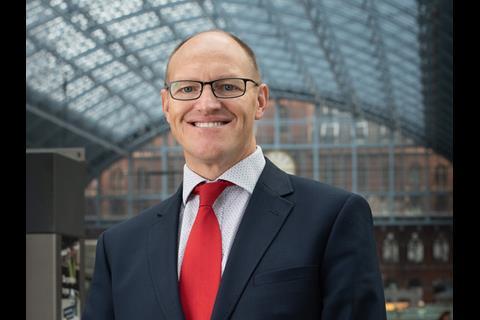 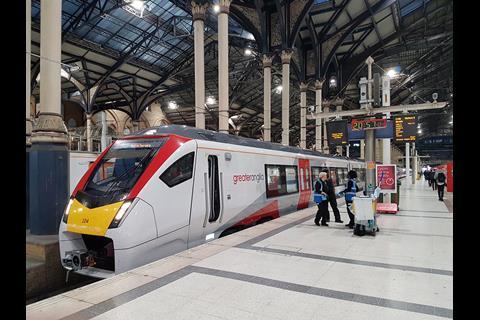 The first regular services to use the Halton Curve between Runcorn and Frodsham in more than 20 years ran on May 19. An hourly DMU in each direction linking Liverpool and Chester has been introduced over the single-track, 2·7 km chord, which had been largely disused since the 1990s. Modernisation of the curve and associated signalling has cost £14·5m, funded by the Liverpool City Region and the government’s Local Growth Fund. Trains are operated by Transport for Wales, with three per day serving Wrexham. TfW hopes to introduce direct services between Liverpool and Cardiff and Llandudno via the chord in the longer term.

The first two Bombardier Transportation Class 710 EMUs are expected to enter passenger service on London Overground’s Gospel Oak – Barking line on May 23. Passengers will be offered a month’s free travel in September as compensation for the delays in bringing the new fleet into service.

TransPennine Express has added closed captions and audio descriptions to make its Exstream onboard entertainment system more accessible for passengers who are deaf or hard of hearing. ‘We’d strongly encourage other services which show films and TV shows to follow suit and make all content accessible', said Dr Roger Wicks, Director of Policy & Campaigns at Action on Hearing Loss.

Four new members joined the board of the British Transport Police Authority on May 20. Sir Craig Mackey was previously Deputy Commissioner of the Metropolitan Police Service; Andy Cooper is soon to retire as Managing Director of CrossCountry; Graham Evans is a former MP; and Kenna Kintrea a former member of the Civil Nuclear Police Authority.

South Western Railway has delayed the re-introduction of former British Rail Class 442 EMUs to passenger service. ‘We had planned to introduce three newly-refurbished 10-car Class 442 trains with the start of the new summer timetable but unfortunately an issue with a safety feature of the doors has emerged this week‘, said Managing Director Andy Mellors on May 16.

Network Rail is using specialist abseiling teams to install more than 3 600 soil nails, 900 m of drains, 1·2 km of fencing and netting as part of a £6m project to secure a cutting at Arley near Nuneaton, where a slag heap sits on top of a mixture of natural soil and rock and poses a risk of landslips and rock falls. ‘This is a really challenging job', said Luke Swain, Senior Asset Engineer for Geotechnics. 'The nearby hills are former slag heaps from the mining industry which means the earth is unusual and can become unstable.'

On May 21 Network Rail, Camden Council and Historic England signed a Heritage Partnership Agreement designed to streamline the listed building consent process for works at the Grade I listed London King’s Cross station. ‘We are always looking for ways we can run the station more efficiently and this agreement, which is a first for Network Rail, is a perfect example of that’, said Tom Higginson, NR's Director of Planning & Land Services. ‘We have worked incredibly closely with Historic England and Camden Council and this agreement will save all of us time, which can now be spent in other areas, and means that passengers can benefit from improvements to the station more quickly. This will also help to reduce our costs’.

Network Rail and Northern have completed a project funded by the Department for Transport’s Access for All programme to improve the accessibility of Headingley station. This included the provision of two lifts, an accessible route from the station entrance to the platforms, new lighting, signage, CCTV and an upgraded public address system.

One of the 12-car Class 745/1 Stadler Flirt UK EMUs ordered by Greater Anglia for Stansted Express services recently ran into London Liverpool Street station for the first time during testing.