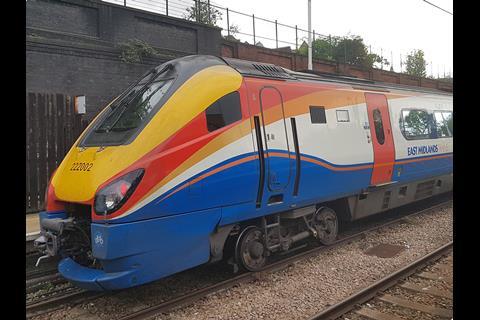 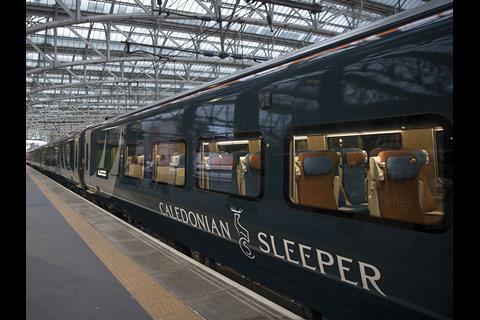 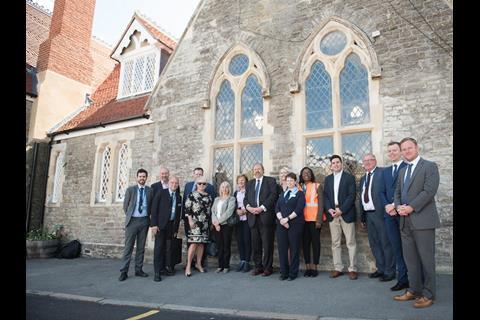 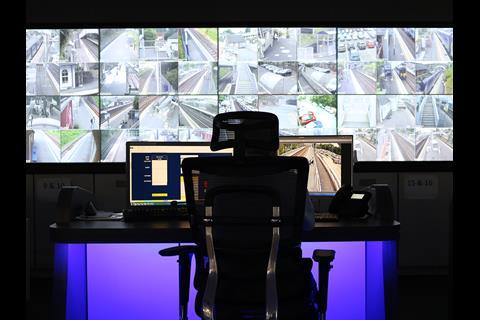 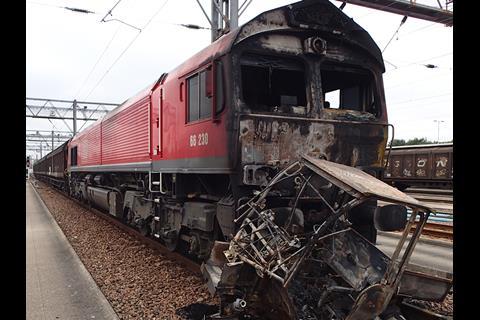 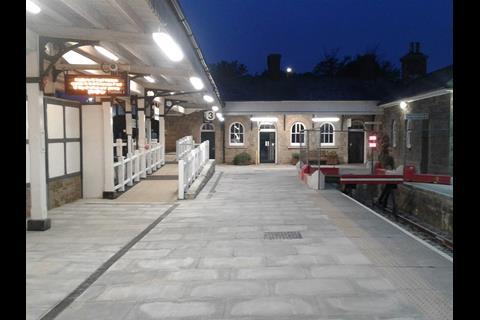 ‘We have no intention to bid for new UK rail franchises on the current risk profile offered by the Department for Transport’, said Stagecoach Chief Executive Martin Griffiths on June 26 when presenting the group’s preliminary report for the year to April 27. Its current UK franchised rail operations are expected to end in November. Stagecoach said it was ‘surprised and disappointed’ to be disqualified from the East Midlands, South Eastern and West Coast Partnership franchises because it had ‘refused to accept all of the substantial pension risks that the Department for Transport required operators to bear as part of bids for these franchises’. It is seeking to have the disqualification decisions overturned.

Caledonian Sleeper has postponed the introduction of CAF Mk V coaches on its Highlander routes from July 7 until ‘later in the year’. This follows teething issues on the Lowlander service, and it becoming apparent that the manufacturer would not be able to supply sufficient vehicles in time. Transport Scotland said the latest delay was ‘quite simply unacceptable’, and penalties would be ‘applied within the terms of the franchise agreement for this continued late delivery’.

On June 24 the government published the ‘statement of reasons’ command paper to assist parliament during the third reading of the High Speed Rail (West Midlands to Crewe) Bill. This summarises work that has been done to assess, control and mitigate the environmental impacts of High Speed 2 Phase 2a, and explains why the government continues to take the view that the project is worthy of its support.

The government is to bring in legislation to improve signage at private level crossings from next year, after concerns were raised following a collision at Frognal Farm user worked crossing in Kent in October 2017. There are around 2 500 private crossings in the UK, representing more than a third of all level crossings. ‘Private level crossings represent a particular area of risk on our network, so it is vital that we update decade-old signs to ensure they are simple and safe for users‘, said Rail Minister Andrew Jones.

ScotRail has upgraded its analogue CCTV network to a digital hybrid system, with Johnson Controls supplying the American Dynamics Victor control platform and Video Edge recorders covering more than 280 sites. A 24-screen intelligent video wall has replaced 220 scrolling CCTV monitors. This is able to analyse movements to determine if members of the public are in unsafe situations, allowing the CCTV monitoring team to alert station staff if necessary.

Automatic vehicle inspection systems able to measure damage and wear to wheels, pantographs and brake pads and discs are to be installed at Greater Anglia’s Orient Way and Southend Victoria sidings to provide data to Bombardier Transportation.

The Rail Accident Investigation Branch makes two recommendations to DB Cargo in its report into a collision between a train and petrol-powered buggy at Dollands Moor yard on September 4 2018. These are to address significant gaps in the yard safety management arrangements, and to review corporate oversight and verification of safety arrangements at locations across the UK.

Dyer & Butler has completed platform widening at GWR’s Grade II listed St Erth station using locally-sourced stone. This has been undertaken to handle the increase in passengers which is expected to follow the completion of a park and ride facility for St Ives.