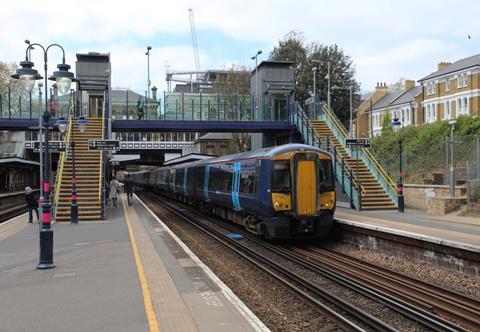 Network Rail has secured Department for Transport funding to draw up detailed proposals for enhancements at Denmark Hill  station in south London, including a new entrance on Windsor Walk to reduce congestion and provide easier access to King’s College and Maudsley hospitals. The proposals are intended to support a predicted 33% increase in usage over the next 20 years. Planned works would include rearranging the platform furniture, extending the canopy and adding more information screens to encourage passengers to use more of the platforms. 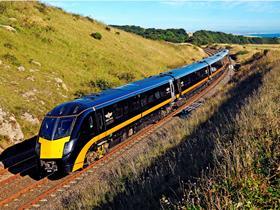 JMD Rail has been awarded a contract to modernise and expand Thirsk station car park. The £300 000 project is being funded by Grand Central and undertaken in partnership with TransPennine Express and Network Rail. Once completed, the car park will have 73 standard car park spaces, five accessible spaces and two spaces for taxis. Four electric car charging points are also planned. ‘We hope by having additional spaces more people will choose to travel by train’, said Grand Central’s Chief Operating Officer Sean English.

Network Rail’s legal team is to use Custodian for Legal software from Repstor and Konexo to structure the way documents are stored, accessed and managed. 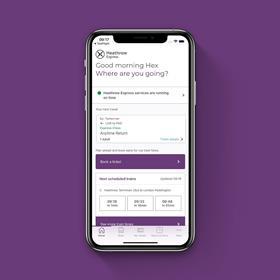 Heathrow Express has made its cheapest £5·50 advance fares available on weekdays, with fares of £5·50, £7·50, £10·00, £12·50, £15·00 or £16·50 depending on availability. It has also launched a new multi-lingual website and app, and to offer a JSON REST API Developer Portal with a sandbox environment allowing partner companies to co-create and test their own integrated sales systems. This is currently being piloted by Distribusion with an expected full release in the New Year.