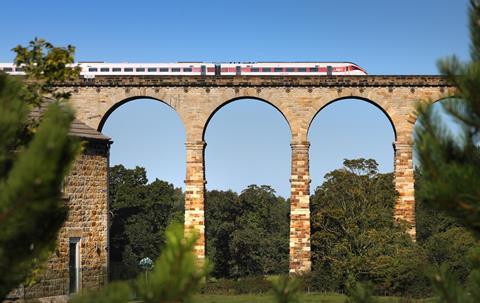 LNER ran a ‘preview’ service to Harrogate using an Azuma bi-mode trainset on December 3, ahead of the planned start of Azuma services to the town with the timetable change on December 15. The trains will operate electrically on the East Coast Main Line between London and Leeds and then switch to diesel traction between Leeds and Harrogate. Through services to the capital will be increased from one to six trains per day in each direction. 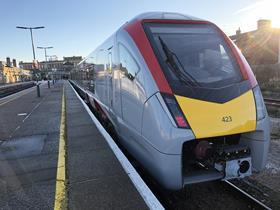 Greater Anglia began operating its Stadler Class 755 bi-mode multiple-units on the East Suffolk line between Ipswich and Lowestoft on December 2. 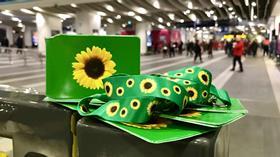 On December 3, the international day of persons with disabilities, Network Rail launched sunflower-branded lanyards and ticket holders for passengers with hidden disabilities at four stations. Available at London Euston, Birmingham New Street, Manchester Piccadilly and Liverpool Lime Street for a three-month trial period, the sunflower enables staff to identify passengers who may need extra assistance. The scheme had been trialled at Gatwick Airport in 2016. 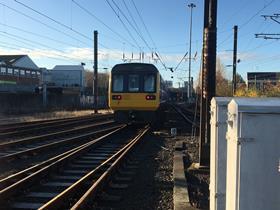 Northern has returned the first three of its Class 142 diesel multiple-units to leasing company Angel Trains, as part of a process that is due to see most of the operator’s 102-strong Pacer fleet taken out of service by the end of the year. 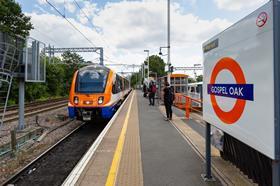 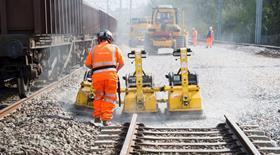 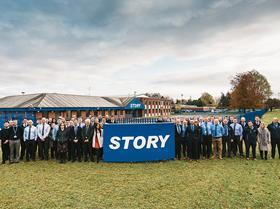 Infrastructure maintenance company Story Contracting has opened a new headquarters for its Scottish division in Blantyre. The company has a £135m framework contract to support Network Rail renewal and enhancement projects in Scotland over the next five years. 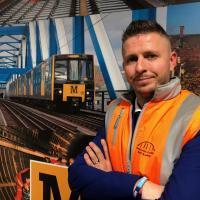